Oakland police shut down the only “Magic Mushroom Church” in the U.S.

We have to note that we are talking about Oakland, which is presumed by many to be the vanguard of natural psychedelic decriminalization and use in the US. 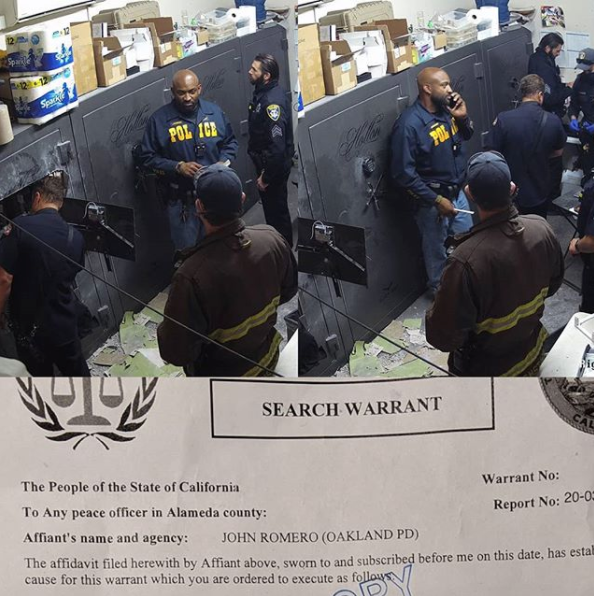 The Zide Door Church of Entheogenic Plants in Oakland, California, was the most prominent  “magic mushroom club” in the United States, if not the country’s only brick-and-mortar venue for purchasing psilocybin.

But that all ended last week when Oakland police raided the “church.” Officers made no arrests but seized $200,000 in cash, cannabis, and several strains of psychedelic mushrooms, according to Dave Hodges, one of its founders. 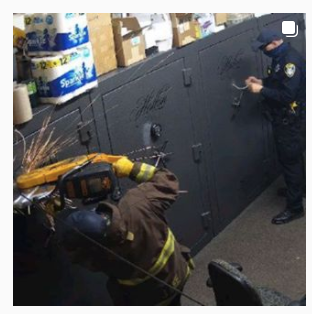 Initially a “cannabis church,” Zide Door added mushrooms to its offerings last summer after the Oakland City Council approved a resolution declaring that arresting adults “involved” with certain psychedelic plants was among the “lowest priority” for local law enforcement. The council didn’t remove any state drug laws from the books; it can’t. But it told law enforcement to turn the other cheek to possession and use. Cultivation and sales are another story. The council promised to get to that next.

In the meantime, police paid several visits to the church. They made undercover buys in plainclothes and later returned in uniform with vows to shut the operation down. The last time was on April 21, when Officer John Romero gave Hodges clear instruction to close or risk consequences. 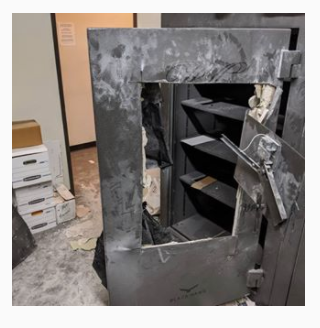 The church had shut down its cannabis smoking lounge following the statewide shelter-in-place order during COVID-19 but continued the exchange of mushrooms for cash throughout the spring and summer. So on August 13, Romero and about a dozen other officers returned to the church, located on the ground floor of a nondescript two-story building on a block in East Oakland.

They marched in, seized the church’s stash, and called in firefighters to bust open the church’s safes, according to photos and videos of the raid Hodges posted to his Instagram page. In one video, a firefighter appears to lose control of a tool that jerks out of his hands while he’s cutting into a safe and flies into the face of another, as unmasked cops watch. 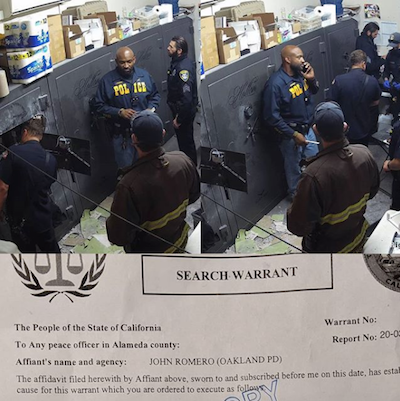