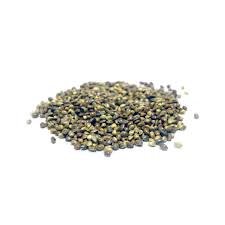 A recent lawsuit filed in Oklahoma County alleges a company took nearly 21 million hemp seeds from a broker in Oklahoma without paying.

The nearly 630 pounds of seed is worth nearly $3.68 million, according to the purchase agreement in the lawsuit.

In late January, Victory Americas Group LLC, based in California, agreed to buy seeds from Oklahoma-based 4th Dimension HC. The seeds were a “Trump 1” variety, which has a high cannabidiol (CBD) concentration and typically costs $1 per seed when not bought in bulk.

According to the lawsuit, which was filed Feb. 13, 4th Dimension HC delivered the seeds to defendant Nicholas Thomas Del Franco, who then allegedly flew them to a small farm community in Colorado. 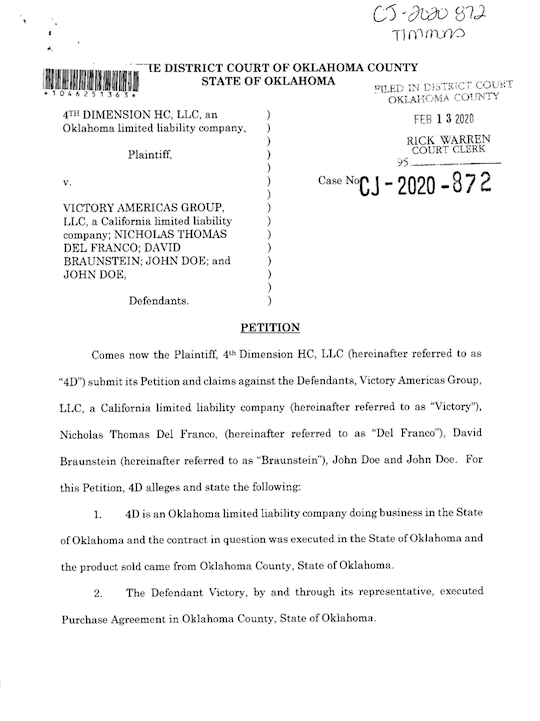 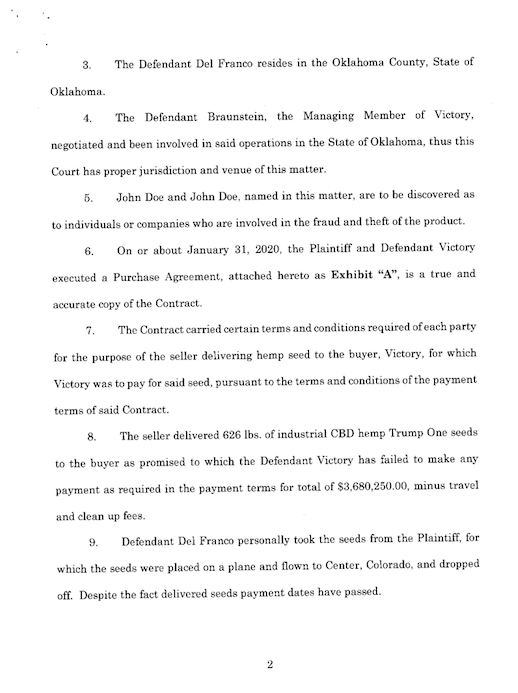 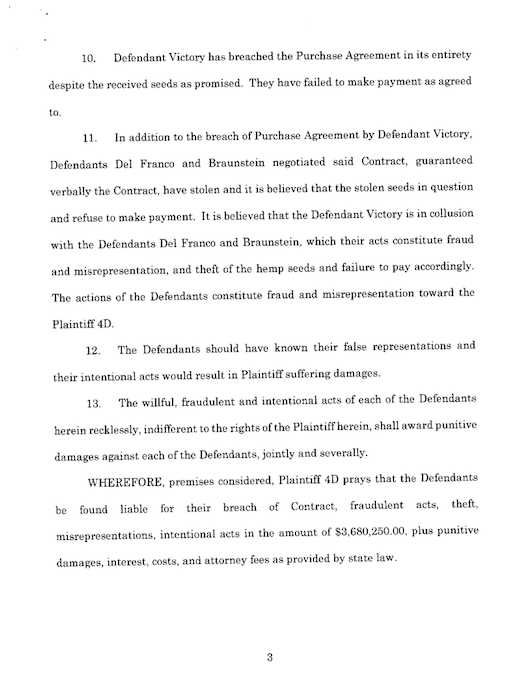 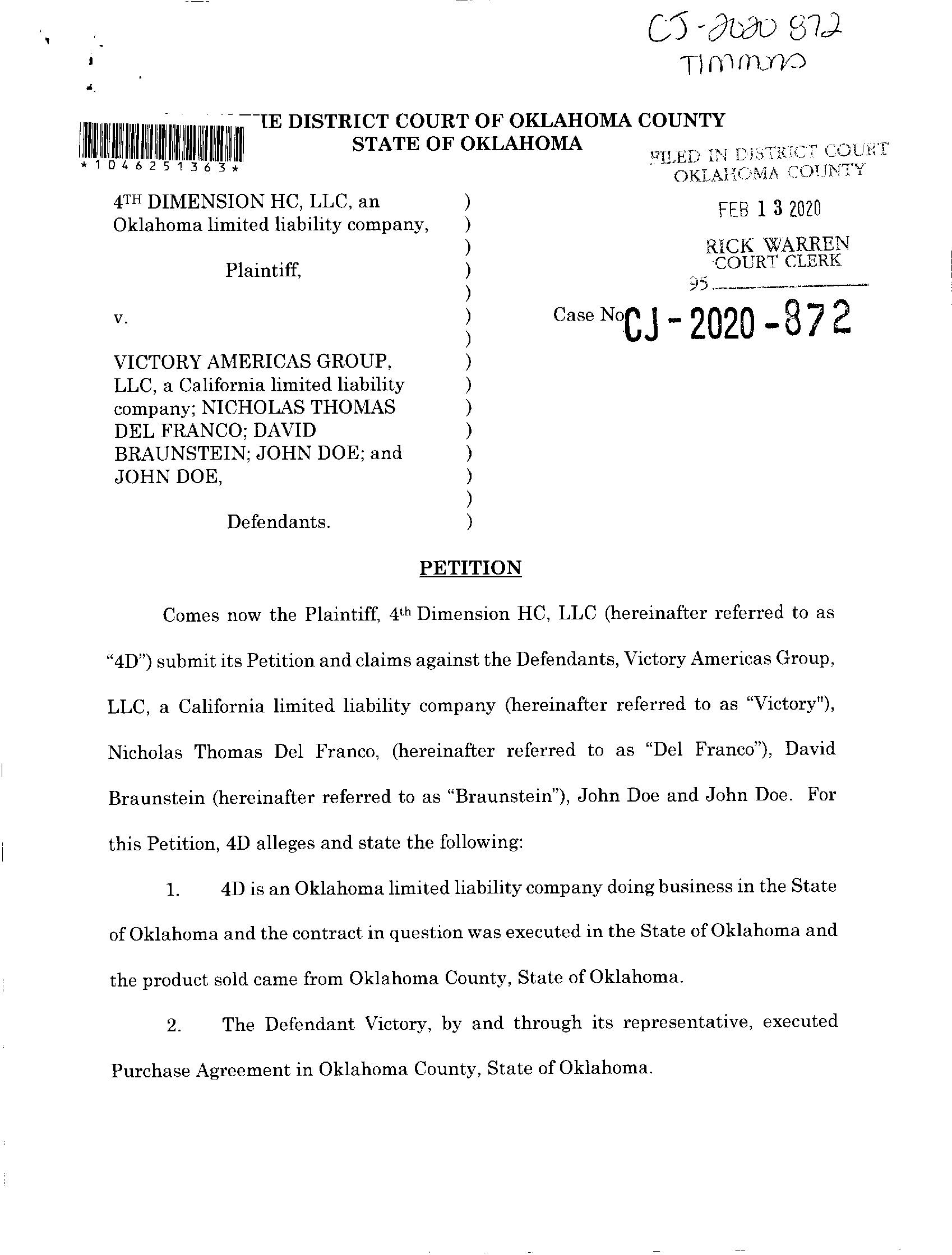 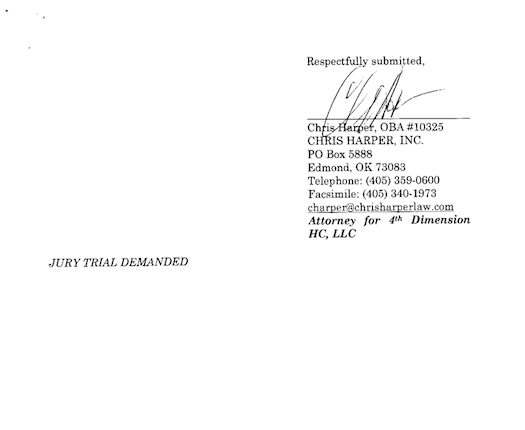 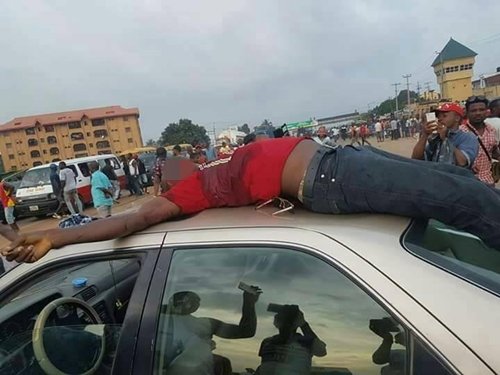 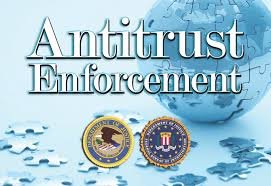 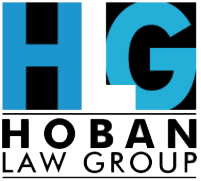 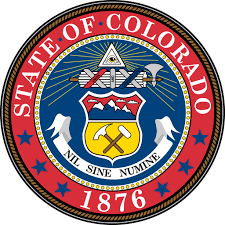 Colorado: Office of Marijuana Policy To Be Folded Into The Dept of Excise and Licenses As Of 7 November 2016