Great Barrington — Talk about a windfall. Great Barrington’s take, through taxes, of its share of recreational marijuana sales in town since the beginning of the year is roughly $1 million.

Theory Wellness, the town’s only retail cannabis shop, reported second-quarter gross sales of a little more than $10.3 million. Nick Friedman, Theory’s co-founder and chief financial officer, told the selectboard in a July 5 email that Theory would mail a check to the town for $309,217.62, fulfilling its obligation to pay a community impact fee to the town of 3 percent of its sales, as the company agreed to do in a previously negotiated host community agreement. 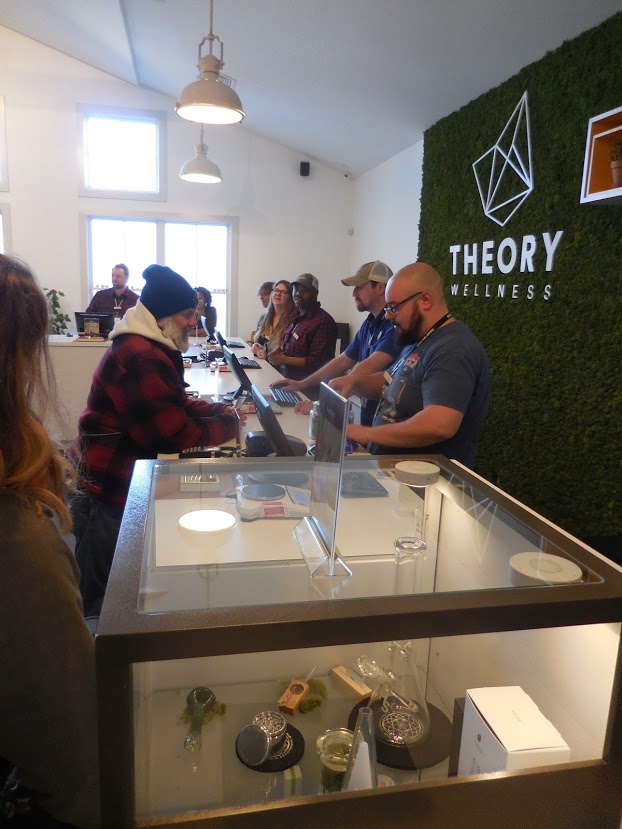 In addition, the town has exercised its option to impose a 3 percent local sales tax, on top of state excise and sales taxes. That effectively doubles the town’s revenue share to almost $620,000 from April 1 to June 30. But that local-option sales tax is collected by the state and sent back to the towns, just as the local-option meals tax is, so it’s unlikely Great Barrington will see that money anytime soon.

In the first quarter, from Jan. 1 to March 31, Theory’s total sales were in the neighborhood of $7 million. The combined local-option sales tax and community impact fee payments to the town were more than $370,000, putting Great Barrington’s total revenues through the end of June at just shy of $1 million.

The take might have been more from January through the end of March, but Theory did not receive clearance from the state Cannabis Control Commission to open until Jan. 11. So even with 10 days missing, sales were robust for the first quarter.

At Monday’s selectboard meeting, member Kate Burke noted that the money cannot be spent yet because it was not budgeted for. The disposition of the funds will be discussed during budget deliberations this fall.

Selectman Ed Abrahams said he would like to explore exactly what the community impact of a retail cannabis store is. Revenues for the community impact fee must be spent on addressing the impact of the stores on the community, while revenues from the local-option sales tax can be spent anyway the town wishes. Or, Abrahams quickly added, all or part of the money could remain unspent in order to reduce the tax burden. 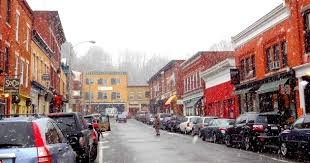