California cannabis business is taking its fight over a $1.3 million tax bill to the U.S. Supreme Court after losing a lower-court ruling based on the company filing its challenge to the U.S. Tax Court one day late.

Organic Cannabis Foundation, which does business as Organicann Health Center, claims in its 35-page petition that the 9th Circuit Court of Appeals contradicted Supreme Court precedent in ruling that the case lacked jurisdiction.

The petition to the nation’s highest court also claims that Organic Cannabis was denied due process of law.

As support for that argument, Organic Cannabis said the IRS deficiency letter didn’t immediately reach the company because it omitted a P.O. Box number on the address. 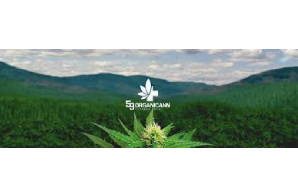