Organigram’s revenue has trended lower since reaching an all-time high of CA$26.9 million in the quarter ended Feb. 28 2019 – the first full quarter of legalization.

The recent decline was partly due to “significantly lower” wholesale revenue and a lower average selling price, Organigram said in a press release announcing its second quarter results.

The company said it was forced to shut down its Moncton facility for “deep cleaning” after identifying positive COVID-19 cases, forcing a significant number of employees to isolate. 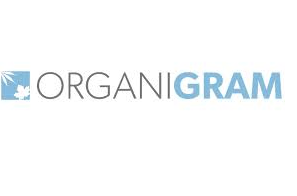