The Nevada Board of Examiners has approved an outside lawyer to represent the former head of the state’s Marijuana Enforcement Division, Jorge Pupo, because of a “significant conflict of interest” with the attorney general’s office.

Read CLR’s Prior Reports on Pupo

The board, which includes Gov. Steve Sisolak and Attorney General Aaron Ford, voted on Tuesday to approve the contract with Diane Welch, a former state employee who now works at the law firm McDonald Carano. 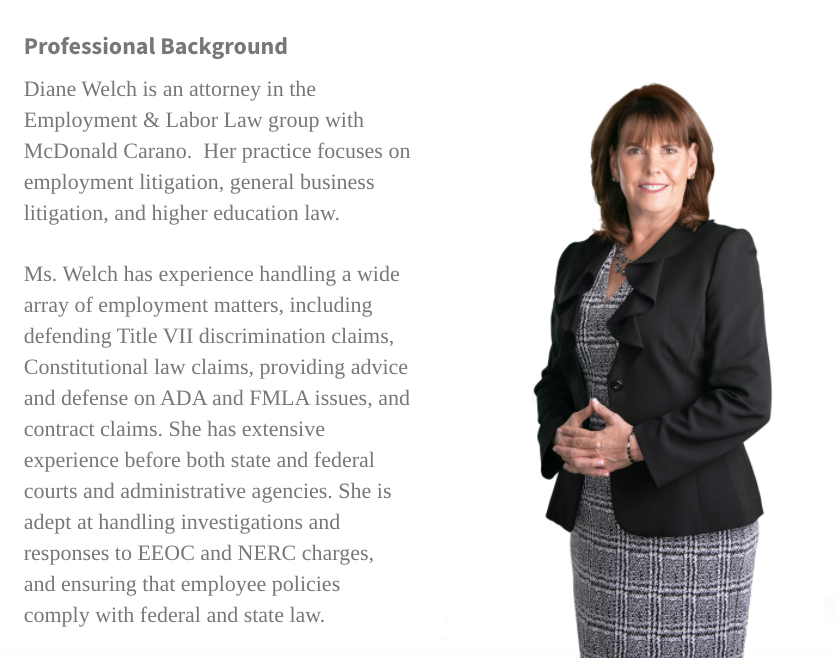 Supporting documentation indicates that Ford’s office learned in February that there was “a joint investigation by the Nevada Department of Public Safety and the federal government” that created the conflict.

The Nevada Department of Public Safety deferred comment to Ford’s office, which declined to comment on the nature of the conflict. The FBI and the governor’s office did not return messages seeking comment.

Jorge Pupo was put on leave and then left the Nevada Department of Taxation in fall 2019. State documents show Welch will be representing Pupo in an ongoing case filed in January 2019 by marijuana dispensaries that did not receive state licenses for additional retail stores and have alleged unfair practices by the state. 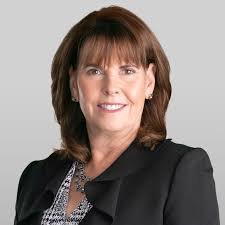