Dawn.com news website reports that Sindh High Court  thinks that a petition brough by a lawyer to decriminalize small amounts of  of cannabis in Pakistan is  frivolous and that the lawyer who brought it to the court better not do it again unless he wants more than a slap on the wrists.

KARACHI: The Sindh High Court has dismissed a petition seeking permission for the use of hashish as frivolous with serious caution.

The petitioner, Ghulam Asghar Sain, contended that he was a lawyer and also remained the president of a welfare organisation in Lyari working for betterment of the public. 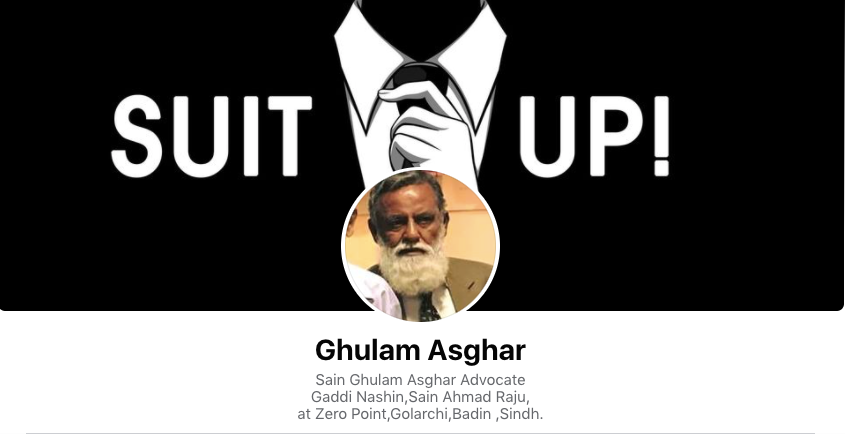 However, the bench observed that the petitioner had filed a strange petition to allow the public the use of hashish up to 10 grams.

The petition on the face of it is frivolous and liable to be dismissed with heavy cost, but the petitioner submits that he is a poor man and cannot bear the cost and also apologised, it added.

Therefore, while taking a lenient view, the bench dismissed the petition in limine with serious caution to the petitioner to be careful in future and not to file such frivolous petitions in court, otherwise heavy cost will be imposed on him.

KARACHI – The Sindh High Court (SHC) on Friday said it was not nearly high enough after it rejected a petition seeking to legalise the possession and consumption of up to 10 grams of cannabis.

The court expressed its severe displeasure and reprimanded the petitioner, Ghulam Asghar Sain, on bringing such a petition before the judge.

“We are not high enough for this kind of petition. You want everyone to start smoking cannabis? You need to go somewhere really really high,” 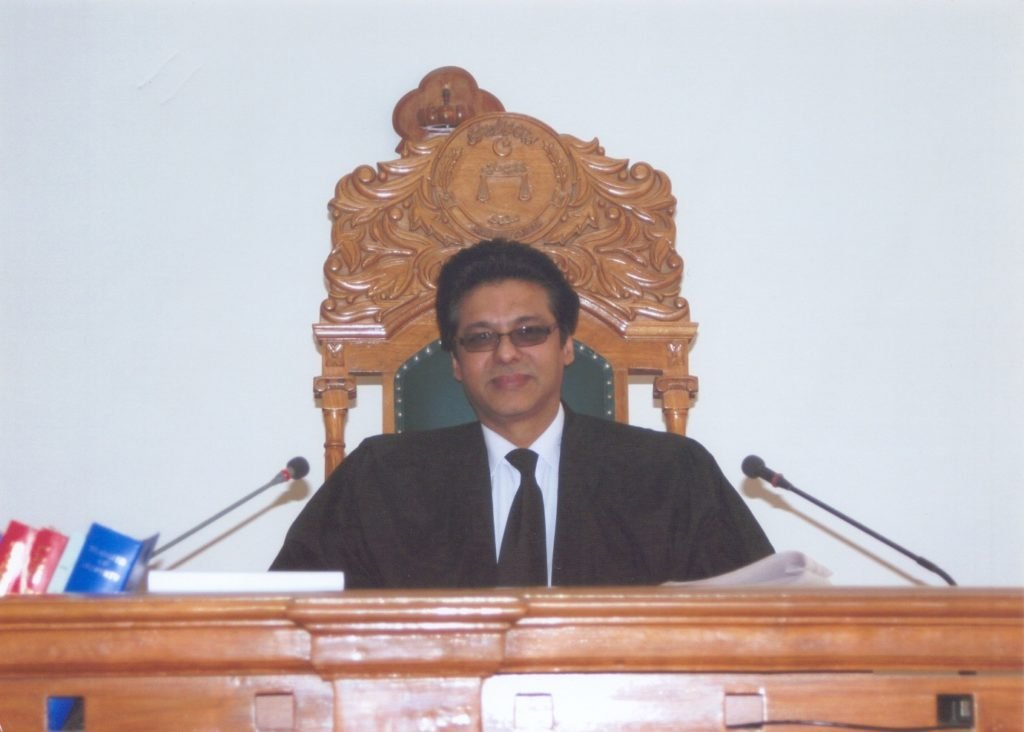 The petitioner prayed that he was a poor man and has put forth the petition in the larger public interest. At this Justice Mazhar replied that the only  possible way out then was for the petitioner to make the SHC bench higher, or go for a joint petition.

“You’re talking about the fine being abolished for possession of 10 grams of cannabis. But this current situation that we have going on between use would require multiple time that mass to get the joint petition going,” said Justice Mazhar. 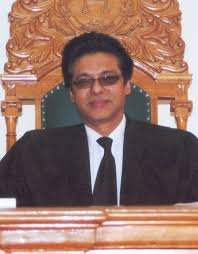