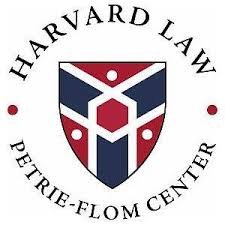 From the Harvard Crimson…

Panelists advocated for the decriminalization of psychedelics to an audience of more than 200 people during a Wednesday webinar hosted by Harvard Law School’s Petrie-Flom Center for Health Law Policy, Biotechnology, and Bioethics.

Over the course of an hour, the speakers debated the merits of psychedelic decriminalization, discussing the safety and history of psychedelics, as well as their effects on people of color.

Marlan said he thinks people should have the right to use psychedelics as long as it does not harm others.

“The decriminalization efforts are quite promising, particularly in their ability to alleviate stigma,” Marlan said. “People should have the right to alter their own consciousness as long as it’s not harming other people.”

Beyond psychedelics, some panelists also called for the decriminalization of all drugs.

“No one should be criminalized for use or possession of small amounts of drugs, or even maybe sharing the substances,” Maier said.

The panelists traced American drug prohibition efforts back to the 1970s, arguing those efforts were meant more to disrupt progressive social movements than to prevent drug use itself.

“Prohibition was never about the drugs,” Harvey said. “It was about disrupting the social movements that we saw in the 60s and 70s, Civil Rights movement, anti-war movement, and things like that.”

These drug prohibition efforts also hindered research that may have illuminated potential medical uses of psychedelic drugs, according to the speakers.

“In the 70s, we had more than 1000 papers published that were very promising and also systematic reviews that showed the efficacy and the safety of LSD in the treatment for a variety of mental health disorders,” Maier said. “All this research has been shut down.”

Decriminalization of the psychedelic psilocybin, colloquially known as “magic mushrooms,” is on the ballot in Washington D.C. and Oregon this fall.

Marlan called for people to vote for the motion in his closing remarks.

Though speakers generally concurred that many drugs should be decriminalized, some panelists also expressed reservations about unrolling such a policy.

Harvey and Zettler said while decriminalization may reduce the stigma of drug use, they fear it may create a false sense of security for those who may not know exact laws regarding drugs use and distribution, a gap in knowledge that may disproportionately impact people of color.

“We all know that law enforcement tends to trump up charges, especially if you are a Black or brown person,” Harvey said. “They can easily turn up charges from simple possession to intent to sell.”

Zettler said she thinks it is important for research regarding the safety and efficacy of psychedelics to continue so society understands their effects before legalizing their use en masse.

While decriminalization may move society into “unchartered waters,” she said she is curious to see what comes next.

Attendee Martha Hartney said she enjoyed the event, calling the panel “stellar” in an email.

“How exciting to see Harvard Law take on the issue of drug policy reform in the middle of the psychedelic renaissance,” she wrote. 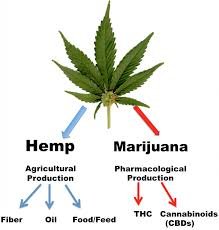 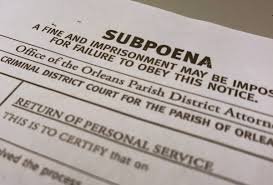 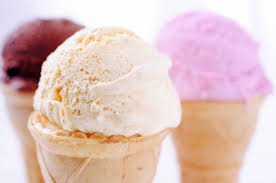 Forbes Report Says If Cannabis Legalized Nationally In The US It Would Be More Popular Than Ice Cream !