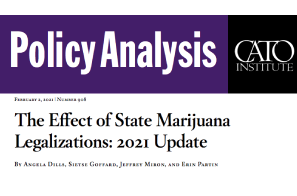 In November 2012, Colorado and Washington approved ballot initiatives that legalized marijuana for recreational use under state law. Since then, nine additional states (Alaska, Oregon, California, Nevada, Maine, Vermont, Massachusetts, Michigan, and Illinois) plus the District of Columbia have followed suit, either by ballot initiative or legislative action.

In previous work, we found that the strong claims made by both advocates and critics are substantially overstated and in some cases entirely without support from existing legalizations; mainly, state legalizations have had minor effects.

This paper updates previous work to account for additional years of data and the increase in the number of states with legalized marijuana. Our conclusions remain the same, but our assessments of legalization’s effects remain tentative because of limitations in the data. The existing data nevertheless provide a useful perspective on what other states should expect from legalization or related policies 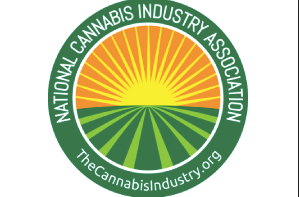 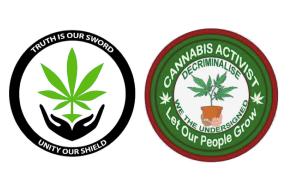 UK : We The Undersigned & Seed Our Future Issue Joint Communique On UK Govt & “Continued Inclusion of Cannabis Within MoDA 1971 and MDR 2001.” 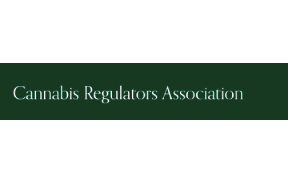 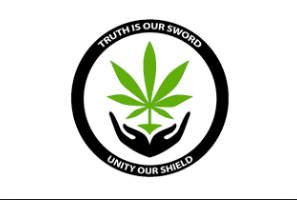