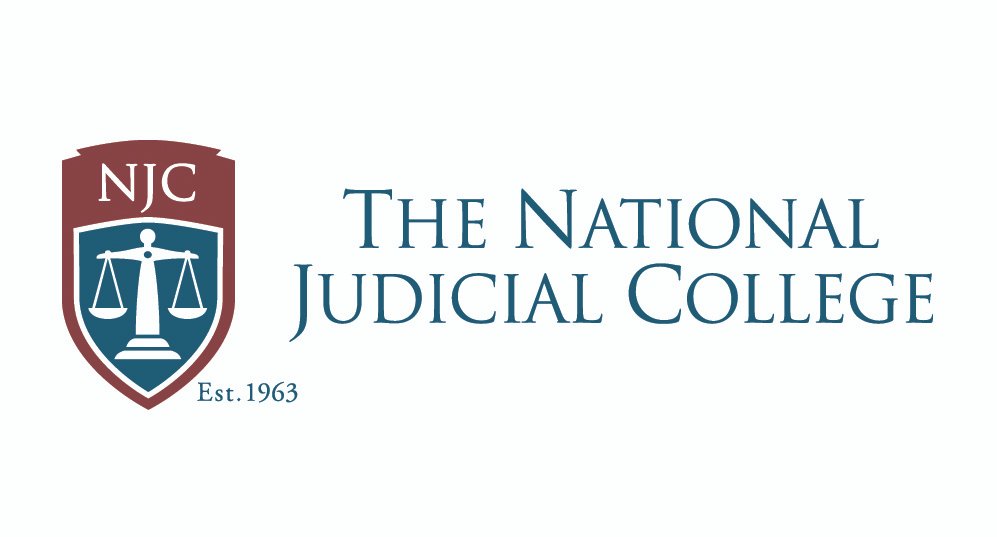 For more than 50 years, The National Judicial College has remained the national leader in judicial education. The first to offer programs to judges nationwide, the NJC continues to work with the judiciary to improve productivity, challenge current perceptions of justice and inspire judges to achieve judicial excellence. The College serves as the one place where judges from across the nation and around the world can meet to improve the delivery of justice and advance the rule of law through a disciplined process of professional study and collegial dialogue. By offering an average of 100 courses/programs annually with more than 8,000 judges attending from all 50 states, U.S. territories and more than 150 countries, the NJC seeks to further its mission of making the world a more just place by educating and inspiring is judiciary. With the growth of online education, more than 10,000 judicial officers are accessing 30 to 50 web events each year.

In 1961, the American Bar Association joined with the American Judicature Society and the Institute of Judicial Administration to organize the Joint Committee for the Effective Administration of Justice. Supreme Court Justice Tom C. Clark served as chair along with Professor Ernest C. Friesen, who became the NJC’s first dean. Among the Committee’s recommendations was the need to create an entity to provide judicial education.

In 1963, with operating dollars provided by the W. K. Kellogg Foundation of Battle Creek, Michigan, the National College of State Trial Judges opened its doors at the University of Colorado at Boulder to judges seeking further insight into their profession. The need was evident with more than 300 judges applying for the 83 available seats. In 1964, with additional funding from the State of Nevada, the College moved its permanent academic home to the University of Nevada, Reno campus. The College’s first building, dedicated on the Reno campus in 1972, was built with funds from the Max C. Fleischmann Foundation.

The American Bar Association, State of Nevada, U.S. Department of Justice and the University of Nevada, Reno continue to provide ongoing financial support. Corporations, foundations, governmental units and individuals have also provided funding for general support and special projects through the years. The NJC, originally an entity within the American Bar Association, became a Nevada not-for-profit (501)(c)(3) educational corporation on January 1, 1978. The College has an appointed 21-member Board of Trustees which includes members appointed by the ABA’ s Board of Governors. Trustees are elected for three-year terms with a three-term limit. The Board of Trustees sets general policy for the College and employs the president, who serves as chief executive officer. 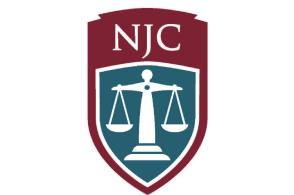