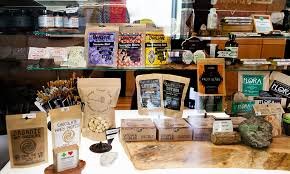 US Cannabis retailers are charging between $1,000 and about $50,000 for prime real estate, according to various reports.

Both sides of slotting fee deals are reluctant to talk about the practice. One dispensary owner in the San Francisco Bay Area, who asked not to be identified, said he would rather make money from sales than from slotting fees, but he has little choice. “If I weren’t competing with the black market, I could decide what to stock and where to put it based on my personal preferences,” he said. He likes to highlight small, unique products when he can. But most often, he said, those products are made by companies that either can’t or don’t want to pay slotting fees. He said he has to take the fees “just to break even.”

The legality of slotting fees in the cannabis business is murky. California law doesn’t specifically address the issue for cannabis, as it does for liquor, where the Alcoholic Beverage Control Act forbids the practice. Cannabis regulations simply forbid “anti-competitive” behavior.

Since the fees are legal for supermarkets and other retailers, the presumption is that they’re legal for cannabis, but it’s not entirely clear. The fact that the legal weed market is so young means we can’t know yet whether, in practice, the fees are anti-competitive or not, noted cannabis lawyer Hillary Bricken in a 2018 blog post. “The bigger cannabis brands,” she wrote, “may not even face the prospect of these contracts from retailers because the retailers desperately want to carry them on their shelves anyway.” That raises the question of “whether slotting-fee agreements and pay-to-stay contracts are actually anti-competitive,” Bricken wrote. 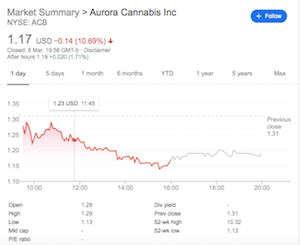 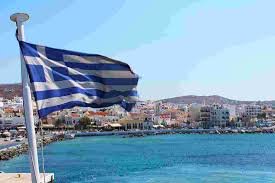 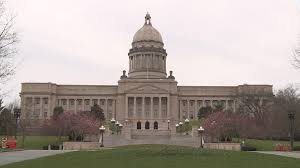