Extract:  VICTORIA could follow in the footsteps of US states Colorado and California by legalising recreational cannabis use.

The parliament’s drug law reform inquiry released a 680-page report on Tuesday considering 230 submissions and recommending 50 changes for how to tackle illicit drug use.

Within the report is a section dedicated to cannabis and, specifically, “adult use” of the drug. The report notes that cannabis is “the most popular of the recreational illicit drugs” but also “one of the less harmful substances when compared to other drugs such as alcohol or heroin”. It delares legalising cannabis is “an area … worthy of further investigation”.

The inquiry recommends recreational cannabis be researched by a new government advisory council. Members of the committee visited Colorado, California and Uruguay during their overseas study tour. Uruguay was the first country to legalise the sale of marijuana across its entire territory in 2017.

Extract: Golden Leaf Holdings Ltd. is taking the first step to becoming the Starbucks or McDonald’s of weed, even though marijuana remains illegal across much of the U.S.

The cannabis company has opened a chain of marijuana stores in Oregon called Chalice Farms. And now venture firm BlackShire Capital has signed a letter of intent to franchise the model, setting the stage for stores across North America.

Startups in the fledgling — but fast-growing — industry are vying to create the first household name associated with marijuana. With investment bank Cowen & Co. seeing legal marijuana sales reaching $50 billion by 2026 from just $6 billion in 2016, investors have flooded the space in the hopes of riding the so-called Green Rush to riches.

Extract: A court has halted the bidding process for firms to grow cannabis plants that would be used medicinally in Germany. The ruling comes as Germany struggles to meet demand for cannabis on prescription.

Here’s the Google Alert for reference

1 day ago – Britain’s first investment firm dedicated to funding medical cannabis ventures will float in London today, amid a global “green rush” of investment into products made from the widely-banned weed. Sativa Investments has raised £1.1m through the IPO on the capital’s Nex exchange, which is also used by .. 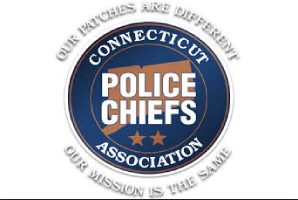 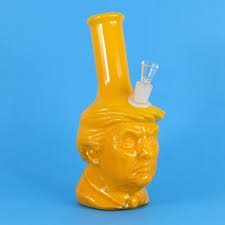 Customs Seize 8,387 Bongs Worth Over $142,000 At Washington Dulles International Airport Headed To LA 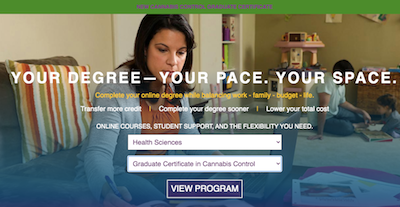 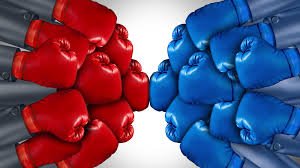