We only have one Policy. To get Cannabis legalised for all its uses.

We don’t have other firm ‘policies’ because we don’t expect to hold the majority in government. The best we can hope for is a seat or two on the cross-bench. Nevertheless we have a set of prepared Policy Statements relating the positive flow-on benefits of legalising Cannabis and its effects in many areas and sectors of the Western Australian economy, environment and the community.

First up, we want a moratorium on all arrests of end users at least until a bill can be introduced. It’s early days, and our Legalisation Policy is still being developed, but some possibilities that have come out of our discussions so far include:

1. The creation of a unified independent Cannabis authority for recreational Cannabis and hemp production, which would include end users and those with experience in cultivation and production in the decision-making process to oversee the implementation of new policies.

2. A home-grow option will be included with no minimum or maximum number of plants and there should be indoor and outdoor grows permitted.

3. We like the option of licensed dispensaries, which would be supplied by smaller boutique growers and/or co-ops or social clubs, similar to the Spanish model. There should be an amnesty period for current illegal growers to transition to licensed producers. We certainly do not want big international corporations monopolising the recreational industry, as they have in the medical market.

4. A Cannabis state-based tax for small to medium commercial operations could be introduced and regulations formulated to ensure the safety of end users. But these operations shouldn’t be overtaxed, so it’s a burden and restrictive for small business owners.

5. We will be considering scaled tax levels. Incentivised subsidy for start-ups and not-for-profits, as well as home-grow options, possibly with a annual small licence fee.

6. There should be a review of current drug driving laws, with a view to introducing new laws for impairment and not mere presence. A study last year out of Sydney University casts doubt on accuracy of mobile drug testing devices which too often result in false negatives and false positives. There is no defence available for medical users of Cannabis. Thousands of Cannabis users have been taken off the road every year since their introduction and there has been no corresponding reduction in the road toll as there was when alcohol testing and seat belts were introduced.

8. There should be independent testing of product publicly available for producers, growers and consumers. This should be reasonably priced and easy to access. And there should be a removal of restrictions, so as to allow labs and scientists to perform these tests.

We will be consulting with you, our members to seek your opinions and suggestions that will eventually be used to flesh out our framework. 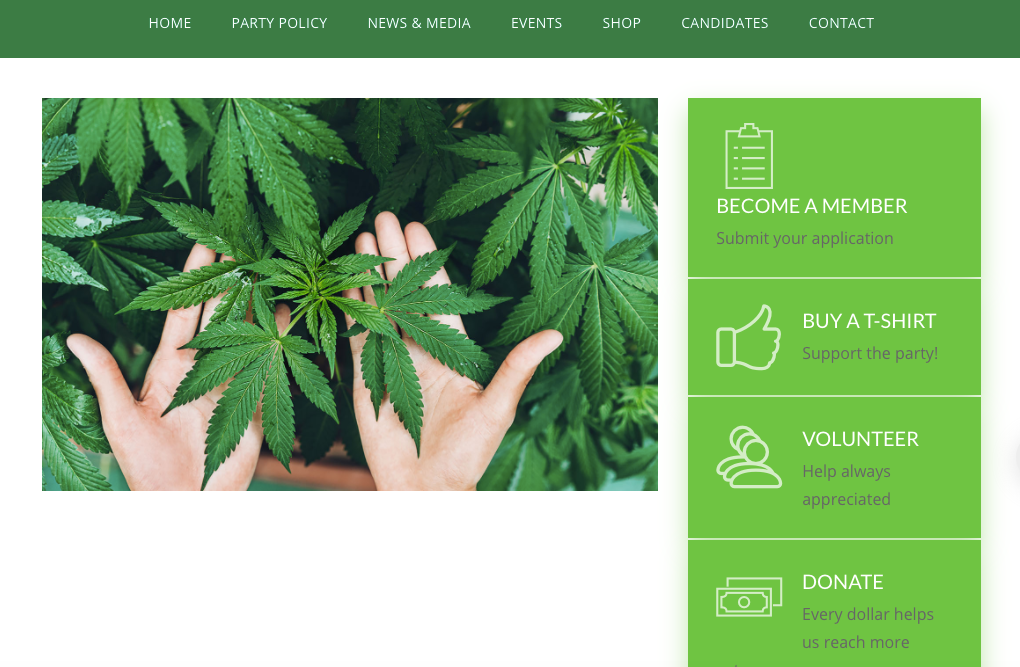 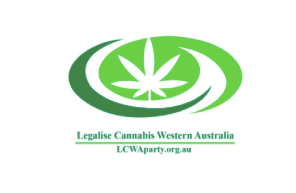