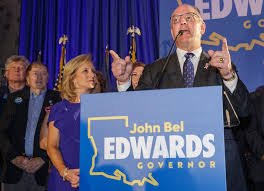 Marijuana Moment has all the details.….As of August 1, patients in Louisiana will be able to get medical marijuana for any debilitating condition their doctors see fit. That’s the result of a new bill Gov. John Bel Edwards (D) signed into law last week, which significantly expands beyond the 14 specific maladies that qualify patients for legal cannabis access under the state’s current program.

The governor also signed legislation protecting banks and credit unions that service cannabis businesses from being penalized by state regulators, as well as another bill to provide legal protections for doctors who recommend medical marijuana and authorized medical facilities that have cannabis patients in their care. Those measures also take effect on August 1.

Lawmakers sent the cannabis bills to the governor’s desk earlier this month. They also approved a hemp and CBD regulation proposal that Edwards has not yet acted on.

The medical marijuana expansion bill as introduced by its sponsor, Rep. Larry Bagley (R), initially only would have added traumatic brain injuries and concussions but was amended in committee to include several other conditions as well as language stipulating that cannabis can be recommended for any malady that a physician “considers debilitating to an individual patient.”

“This is common sense legislation that provides physicians, not lawmakers, the ability and discretion to decide what treatment options are best for their patients,” NORML Deputy Director Paul Armentano said. “Just as doctors are entrusted to make decisions with regard to the supervised use of opioids and other medicines – many of which pose far greater risks to patients than cannabis – the law should provide doctors with similar flexibility when it comes to recommending cannabis therapy to a bona fide patient.”

Lawmakers also passed a resolution to create “a task force to study and make recommendations relative to the cannabis industry projected workforce demands.” Text of the legislation, which does not require gubernatorial action, states that “there is a need to study the workforce demands and the skills necessary to supply the cannabis industry with a capable and compete workforce, including physicians, nurse practitioners, nurses, and other healthcare practitioners.” 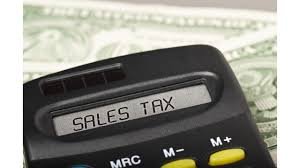 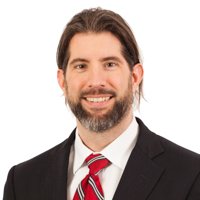