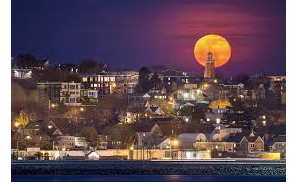 SeaWeed Co. and Grass Roots Marijuana Shop may be the first two retail marijuana stores to get the green light to open up shop in Portland, but they won’t be the last.

According to Jessica Hanscombe, the city’s acting director of permitting and inspections, there are 31 other adult-use marijuana shops awaiting permit approval.

Most of those, if not all, should be open by November, she said, with a flurry expected within the next few weeks.

The city has also received five applications for medical marijuana storefronts and has so far approved one: Higher Grounds, a medical cannabis coffee house on Wharf Street, which opened on Wednesday.

The market launch may mean a farewell to one of the state’s eight medical marijuana dispensaries.

Wellness Connection of Maine, the state’s largest purveyor of medical cannabis, has applied to relicense its dispensary at 685 Congress St. as a recreational store. The dispensary has been open for nine years. The zoning board of appeals is expected to take up the issue on Thursday. 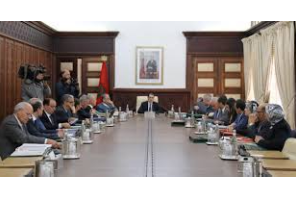 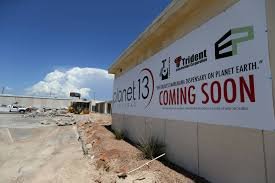 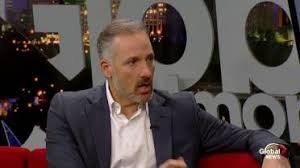