Portugal this week rejected the idea of legalising recreational cannabis, although medicinal marijuana is now available for patients in the country.

Lawmakers torpedoed two proposals to allow the cultivation and sale of cannabis for recreational purposes, citing questions over consumption monitoring and the potential harmful effects on young people.

The first suggested limiting individuals to buying 75g of cannabis per month from licensed pharmacies, under the watch of government health officials. It would also have allowed individuals to grow six plants per household.

The second suggested allowing the sale of cannabis at licensed establishments, and home cultivation.

Both proposals stated cannabis must be only available to Portuguese citizens or residents over 18 who do not suffer mental illness, available at prices that undercut the black market, and that advertising should be banned.

All drug use and possession has been decriminalised in Portugal, however the production or sale of drugs  including cannabis is still a criminal offence.

The decision to knock back recreational use has not deterred Aurora Cannabis, who on Tuesday bought a 51% stake in Portugal’s Gaia Pharma with plans to establish a local facility to produce medical cannabis and derivative products.

Terms of the deal were not disclosed by the Canadian producer, however Gaia, which recently won approval to build a European Union compliant cannabis cultivation facility from the Portuguese Health Ministry, will be renamed Aurora Portugal.

Construction of the new facility will be carried out in phases with the first expected to be completed by the third calendar quarter of 2020. The first phase is expected to result in production capacity of about 2,000 kg a year, growing to 4,000 kg a year once the second phase is completed.

Portugal’s legal sector recorded a huge spike in weed-enquiries in 2018 following further drug liberalisation, as the global market for medicinal cannabis is expected to triple in size to 2020.

“We’ve seen a substantial increase in applications for production since July, and we know of at least six new applications for the planting and production of cannabis in the country,” said Petra Fernandes, associate at Baptista, Monteverde & Associados.

Eduardo Nogueira Pinto, partner at law firm PLMJ, added that the market presents significant opportunities, although determining its size is a complex exercise.

“It’s difficult to estimate with certainty the potential size of this market,” he said. “Some numbers signal that the medical cannabis market was worth $17bn globally in 2016, with estimates that it will grow to over $50bn by 2020 – these are mere projections, but it is a fast-growing market.”

Public opinion is split; a 2018 survey suggested that around 53 percent of Portugal’s 10m population opposed cannabis legalisation, with a clear divide between metropolitan and rural areas.

Government sources indicate cannabis legalisation is on the cards long term, but for now the country will stick with permitting medicinal use only.

Officials are gauging the response from Uruguay and Canada before they draft up any new laws, however in a jibe at the US, Portuguese national drug coordinator João Goulão said the American prioritisation of business over health was not one to follow.

Medicinal cannabis was legalised in portugal in June 2018 by Parliament, however only one cannabis-based medication is legal in Portugal; Sativex, produced by British firm GW Pharmaceuticals.

Any drugs must be approved by the National Institute of Pharmacy and Medications, and personal cultivation of the plant remains illegal, even for individuals who suffer the relevant medical conditions.

Costs are not covered by individual health insurance, and with question marks still surrounding the legal state of marijuana, and the stigma of cannabinoids, uptake has been slow.

At European Union-level, regulation is moving at glacial pace. A recommendation to tackle monetary, regulatory, or cultural obstacles that impede research and the acceptance of legal medical cannabis was approved by bloc lawmakers recently, but there has been almost no activity of note since then. 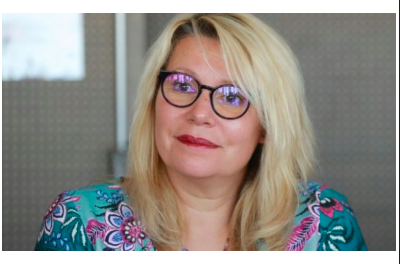 France chooses companies to supply free medical cannabis for trial program.. none of them are from the US? 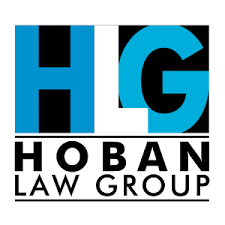 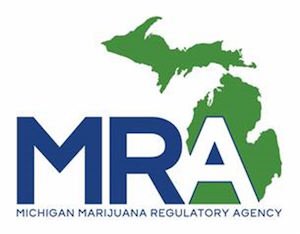