Australia’s Pharmacy Guild believes over-the-counter access to cannabis medications could still be 1 to 5 years away, according to an interview with the ABC. reports Pondering Pot

President of the Pharmacy Guild of Australia Helen O’Byrne appeared on ABC Radio Hobart on Monday morning, as part of a breakfast program hosted by Ryk Goddard.

O’Byrne told listeners that she believes the product approval process from the Therapeutic Goods Administration (TGA) will delay patient access to over-the-counter cannabis medications by at least a year.

Read on before you spend your hard earned cash enriching medical cannabis companies .. 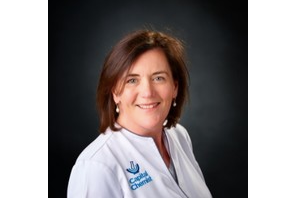