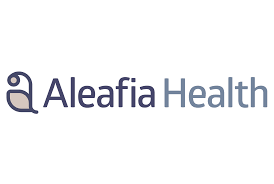 On Tuesday (July 2) Aleafia Health (TSX: ALEF,OTCQX:ALEAF) announced that starting in August 2019 it will begin shipping its own branded medical cannabis oils to CannaPacific, its Australia-based partner, for distribution in the Australian market.

As part of the new permit from Health Canada, the cannabis producer can also export medical cannabis extract products such as drops and sprays.

“We continue to prove the international viability of our highly differentiated cannabis health and wellness ecosystem with products, clinic operations, education and distribution,” Julian Fantino, Aleafia Health Chairman, said in the press release.

“With among the largest cultivation and extraction footprints in Canada coming online, we will continue to look to new international markets,” Fantino added.

Joshua Dennis, CEO of CannaPacific, said in a statement that the export license represented a significant milestone for the rapidly accelerating partnership between the two cannabis firms. 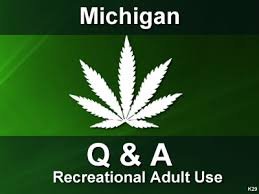 Recreational Marijuana Laws: Everything you Need to Know 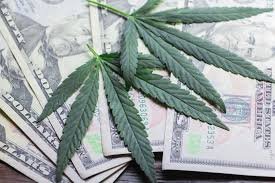 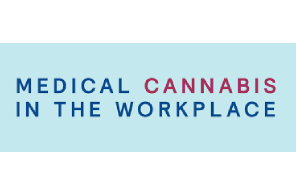