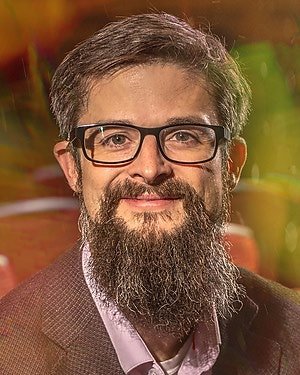 There are some serious players in this outfit…..

Dr. Johnson is one of the world’s most published scientists on the human effects of psychedelics. He has conducted seminal research in the behavioral economics of drug use, addiction, and risk behavior through his role of Professor of Psychiatry and Behavioral Sciences at Johns Hopkins University.

Dr. Johnson published psychedelic safety guidelines in 2008, helping to resurrect psychedelic research; he developed and published the first research on psychedelic treatment of tobacco addiction in 2014; published the largest study of psilocybin in treating cancer distress in 2016; and his 2018 psilocybin abuse liability review recommended the placement in Schedule-IV upon potential medical approval. He also published in 2017 the first data indicating that MDMA pill testing services may reduce harm, specifically by reducing drug consumption of unknown or undesired adulterants.

Dr. Ben Sessa, AWAKN Chief Medical Officer, stated: “Dr. Matthew W. Johnson, Ph.D., is Professor of Psychiatry and Behavioural Sciences at Johns Hopkins University, Baltimore, USA. His career and CV in the field of psychedelic research is as impressive as his personal connections and networks within the field. Since the early 2000’s, working alongside Professor Roland Griffiths, the Johns Hopkins team have set the standard for contemporary psilocybin research. And Matt has since gone on to carve his own path through this ever-emerging space. His special area of interest is addictions. He carried out the world’s first psilocybin therapy study exploring a treatment for nicotine addiction and is now exploring psilocybin as a treatment for opiate dependence. But Matt’s depth of knowledge goes far beyond that of simply the neurobiology of psychedelics. Matt’s personality is that of an open-minded, compassionate scientist, which informs his extensive work around the social, cultural and psychological aspects of drug misuse; making him equally comfortable and informed carrying out studies amongst recreational users as he is with clinical patients.”

“It is exactly this kind of multidisciplinary, world-leading and pioneering approach to all aspects of psychedelic research and practice that makes him perfectly suited for the AWAKN scientific advisory board. Under Matt’s guidance, AWAKN can push in even further innovative directions in our quest for essential future applications of psychedelics for much-needed major public concerns. We warmly welcome him to AWAKN. Above all else, beyond the academic heroism, he is a great pleasure to be around.”

Anthony Tennyson, AWAKN CEO, stated, “Dr. Johnson is at the forefront of international research and thought leadership in the psychedelic field. His experience and knowledge will be invaluable to AWAKN on our journey to becoming the leader in European psychedelic assisted psychotherapy. I am extremely pleased that Dr. Matthew Johnson has agreed to join Professor David Nutt, Dr. Ben Sessa, Dr. Dawn DeCunha and Dr. Mike Hart on our scientific team.”

Dr. Matthew W. Johnson, Ph.D., is Professor of Psychiatry and Behavioral Sciences at Johns Hopkins. He is one of the world’s most published scientists on the human effects of psychedelics, and has conducted seminal research in the behavioral economics of drug use, addiction, and risk behavior. Dr. Johnson earned his Ph.D. in experimental psychology at the University of Vermont in 2004.

Working with psychedelics since 2004, Dr. Johnson published psychedelic safety guidelines in 2008, helping to resurrect psychedelic research. As Principle Investigator he developed and published the first research on psychedelic treatment of tobacco addiction in 2014. Dr. Johnson and colleagues published the largest study of psilocybin in treating cancer distress in 2016. His 2018 psilocybin abuse liability review recommended placement in Schedule-IV upon potential medical approval. He is Principle Investigator on funded studies investigating psilocybin in the treatment of opioid dependence and PTSD. Beyond psilocybin, in 2011 Dr. Johnson published the first-ever blinded human research showing psychoactive effects of salvinorin A, the active constituent in Salvia divinorum. He also published in 2017 the first data indicating that MDMA pill testing services may reduce harm, specifically by reducing drug consumption of unknown or undesired adulterants.

Dr. Johnson was 2019 President of the Psychopharmacology and Substance Abuse Division of the American Psychological Association, and is current President of the International Society for Research on Psychedelics, an organization he founded with colleagues. He has received continuous NIH funding as Principal Investigator since 2009. He has reviewed for >75 journals and has served as guest editor on two special issues on psychedelics. Dr. Johnson has reviewed grants for NIH, NSF, the US Military, and multiple governments outside of the US. He is a standing member of the Addictions Risks and Mechansims (ARM) NIH study section. He has provided invited presentations in 13 nations.

AWAKN Life Sciences is a UK and European Union focused company that is dedicated to integrating psychedelics into mental healthcare, working across three business lines of clinical research, therapeutic clinics and practitioner training. 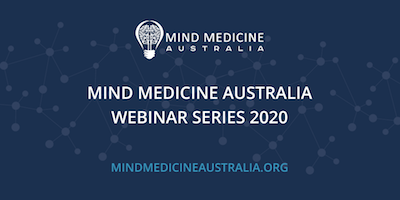 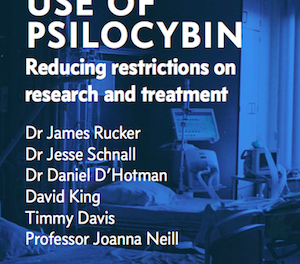 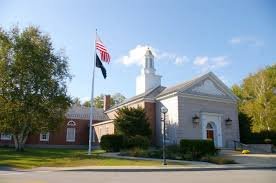