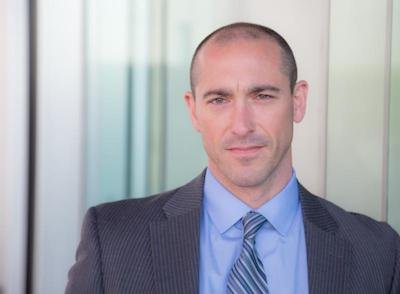 Green Light Law Group is excited to announce that Dan Sharp has joined our litigation team. Dan has over seventeen years of experience as a practicing attorney and is licensed in Oregon and California. He received his Juris Doctorate degree from the University of San Francisco School of Law and a bachelor’s degree in Social Science from San Diego State University.

Prior to practicing in Oregon, he was an associate with a San Francisco based law firm, where in addition to being named a “Rising Star” by SuperLawyers and San Francisco Magazine seven years in a row, he specialized in the prosecution of complex state qui tam and whistleblower actions related to healthcare/insurance fraud and violations of California’s Moscone-Knox Professional Corporations Act.
Dan is a member of the Oregon Trial Lawyers Association, National Lawyers Guild and serves as Minor’s Counsel for Multnomah County’s Children’s Representation Project. 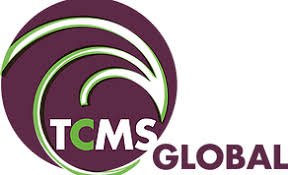 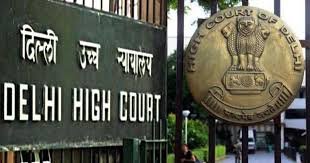 India, Delhi High Court issues notice in a plea challenging the prohibition and criminalization of the use of cannabis in India 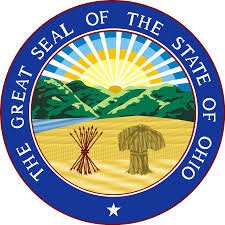