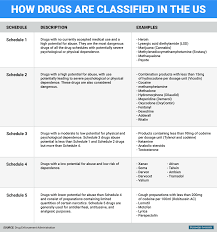 Let’s see how this goes.

The amount of Bills going to the Congress at the moment certainly sets the scene for a ding-dong battle in Washington as the White House steps back from making too many comments and leaves the Attorney General with the ball.

Prior to those efforts, Gaetz stood in opposition to medical cannabis bills. What changed, he said, was watching Dr. Sanjay Gupta’s CNN special report, “Weed,” which chronicled the stories of medical marijuana patients and the challenges of medical research.

After watching the series, Gaetz said he thought that “somebody should do something about that.”

“Until, I realized I could do that,” he said.

If successful, the yet-to-be-named House Bill 2020 would not affect recreational cannabis businesses in operation. 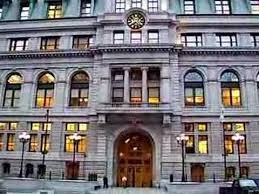