Adults would still avoid incarceration, even for repeat offenses

Louisiana lawmakers may put incarceration back on the table for possession of modest amounts of marijuana, but only for children and teenagers under age 18. Adults would still be able to avoid prison time if caught with marijuana joints, even for repeat offenses. 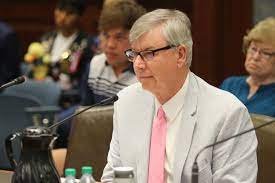 The legislation would also escalate the penalties for minors who are repeatedly caught with up to 14 grams of marijuana, which is the equivalent of 14 to 25 joints. A third conviction for that offense could result in two years behind bars, and a fourth could mean four years of lockup.

Those penalties would be dramatically different than the ones adults face. Under Bagley’s bill, people over 18 years old could still be caught repeatedly with 14 grams or less of marijuana and face no prison time at all.

The House Committee on the Administration of Criminal Justice forwarded Bagley’s proposal to the full Louisiana House for consideration last week after an exception was carved out for children and teenagers carrying their own medical marijuana.

Bagley said the law change is needed because K-12 schools in his community are unable to keep marijuana off their campuses. The district attorney’s office in DeSoto Parish, where Bagley lives, said it has no way of forcing minors into drug treatment through drug court without the threat of incarceration.

It would be highly unlikely for a judge to put a child or teenager in a youth detention center for possession of a small amount of marijuana, Bagley said, but he believes the possibility of incarceration can be used to push them into rehabilitative programs.

“It was presented like this bill is about trying to put people in prison. It’s not,” he said. 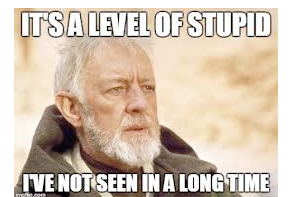