The PsyIndex fell 5.37% last week as traders continued to take profits, adding to the prior week’s losses. This week, the index continued to trend lower despite news that MAPS raised $30 million from tech executives and others to make MDMA a legal treatment for post-traumatic stress disorder. 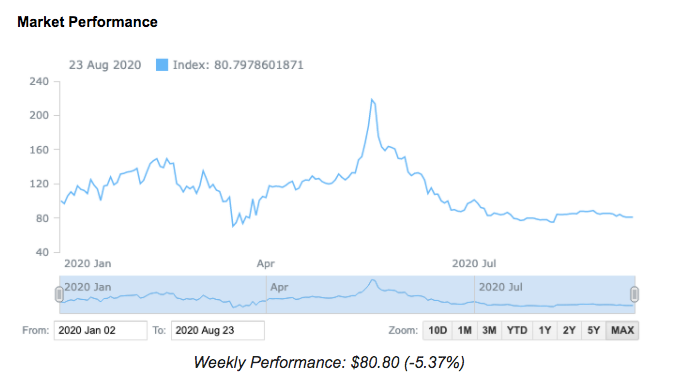 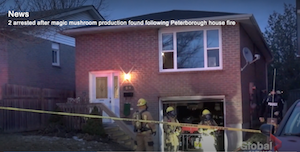 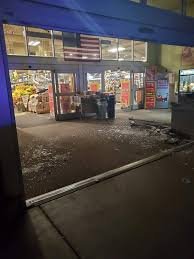 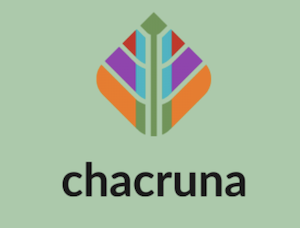