The PsyIndex fell 3.38% between Monday and Thursday as traders took profits following the prior week’s gains. Mind Medicine Inc. was one of the biggest winners following its expansion into Europe. 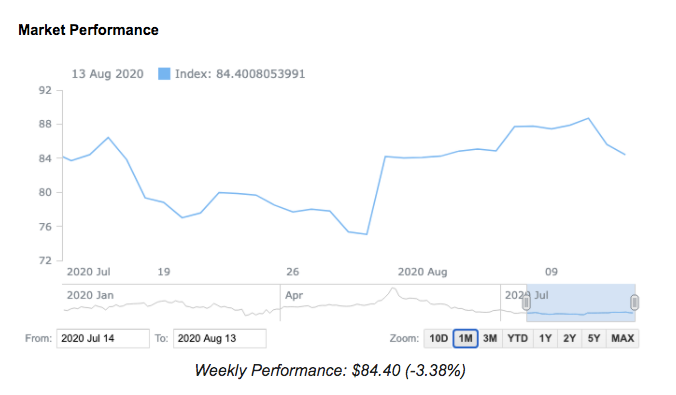 Unlimited Sciences teamed up with Johns Hopkins Center for Psychedelic and Consciousness Research to study real-world use of psilocybin. via PR Newswire