The PsyIndex rose more than 14% last week as the sector moved broadly higher. With the world’s first psychedelics-focused ETF set to begin trading this week, the market could see increased interest over the coming weeks. 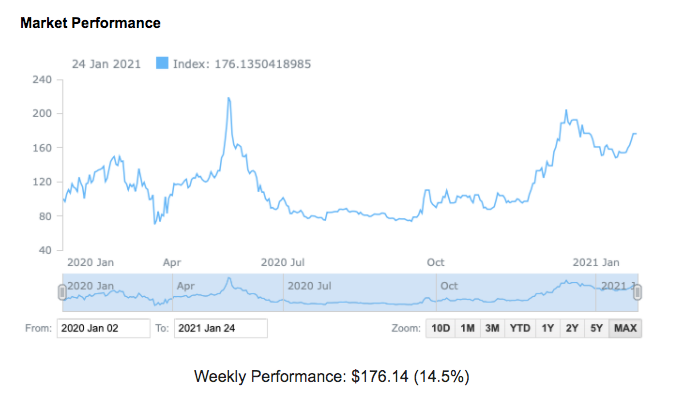 One key to bringing new drugs to market resides in the genesis of drug discovery and development of novel molecules. Capturing a substantial portion of the big pharma market potential is the goal of MagicMed Industries Inc. (CSE: MGIC reserved), which is bringing the practice of creating a library of molecular derivatives to the psychedelics sector.

Delic Corp. (CSE: DELC) (OTCQB: DELCF) was founded by former High Times executives to cultivate these companies through a combination of awareness and capital. With three existing platforms reaching over 300,000 people per month, the company is already making inroads and educating the public while planning a flagship in-person event for 2021.

How to benefit from psychedelics without even taking them. via Psychology Today 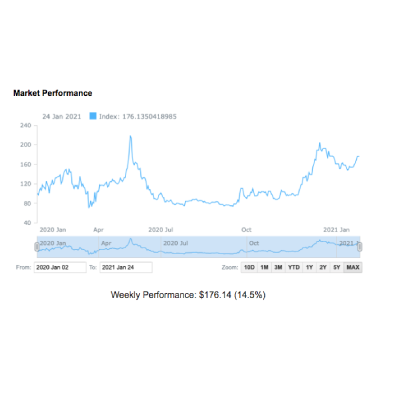