The PsyIndex fell 1.17% during a shortened holiday week that saw relatively light trading across the board. Notably, Havn Life Sciences Inc. went public on the CSE last week and is trading more than three percent higher early in Monday’s session—a bullish sign for upcoming listings. 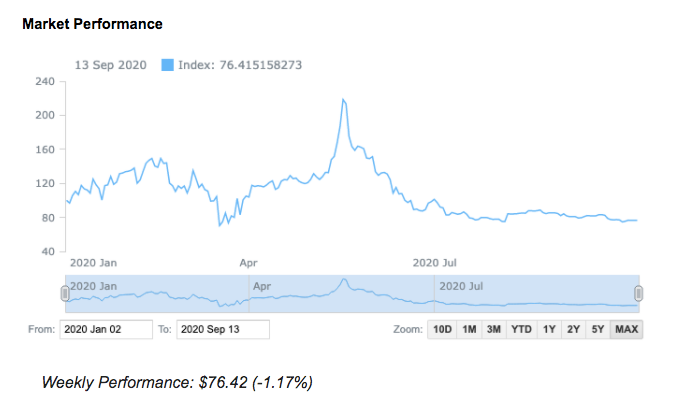 MagicMed Industries Inc. raised roughly $1.6 million in an oversubscribed private placement to develop Psybrary™—a proprietary drug discovery platform for the psychedelics industry. Using its deep expertise in molecular derivatives, the company aims to develop a library of derivative variant molecules that partners can develop into therapeutics.

In our latest article, we take a closer look at why the company’s unique business model has drawn so many investors and where to learn more as it moves closer to going public.