Reality Sandwich Publishes Article “Where On Earth Are Psychedelics Legal” 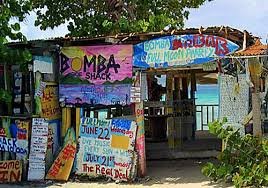 With recent success for the Drug Policy Reform in America, let’s take a brief moment to highlight the psychedelic victories worldwide. This article will mainly focus on the psychedelic compound of psilocybin mushroom, but also touches on other drug policy-related successes.

Some very interesting research and information.

Here are a couple of snippets we were totally unaware of.

Psilocybin is widely found in nature in Samoa. Otherwise known as “Pulouaitu.” They have not mentioned it in any national drug laws. However, it’s been a rumor they plan to prohibit them in the near future due to an increase in youth consumption.

Where on Earth are Psychedelics Legal? 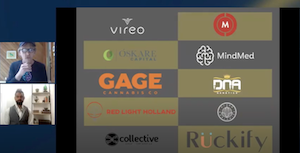 Video: Psych: Next Steps for Investors 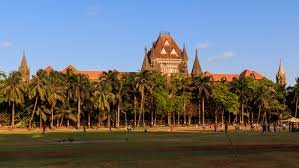 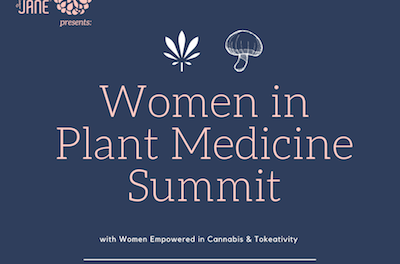 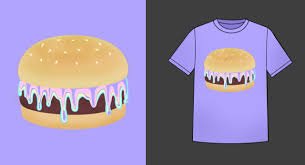 How To Make ‘Grilled Cheese Shroomwiches’