Recreational Cannabis | The Line – New Mexico In Focus, a Production of NMPBS 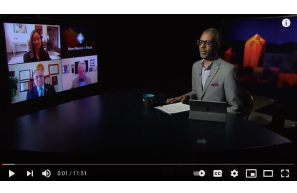 March 5, 2021 – A handful of bills that take different paths to the legalization of recreational marijuana use (and cultivation) in New Mexico await a hearing in the Senate Taxation, Business and Transportation Committee at the Legislature. After already having passed the House, one measure seems the likely favorite, but legalized marijuana is far from a sure thing in the 2021 Legislative Session. The Line opinion panel debates the chance of New Mexico joining the growing list of states hoping to cash in on the green wave of legalized cannabis. **Update: The Senate Taxation, Business and Transportation Committee will apparently now not hear the cannabis proposals until next Tuesday at the earliest, as confirmed by the Senate Majority Office. 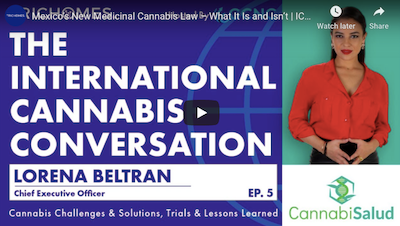 February 2 2021: Mexico’s New Medicinal Cannabis Law – What It Is and Isn’t | ICC with Lorena Beltran of CannabiSalud 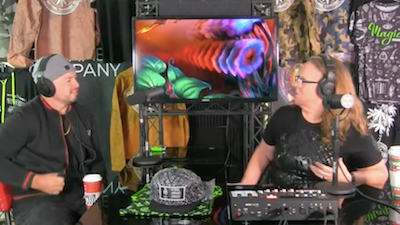 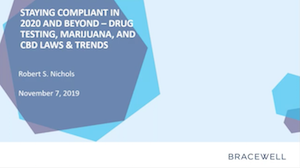 Staying Compliant in 2020 and Beyond: Drug Testing, Marijuana, and CBD Laws and Trends 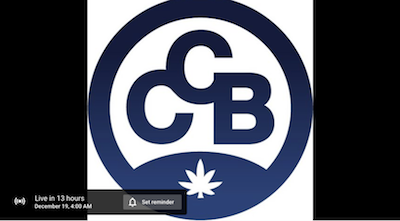