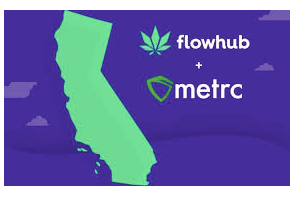 With repeated outages of up to 9 hours at a time  over the last few months it appears some are losing their patience with the state mandated tech company. It isn’t as though other states haven’t had the problem.. remember MJ Freeway !  METRC have repeatedly said in public announcements that they are better. It looks like that prposition is being severely tested at the moment.

The state pays Metrc, a Florida-based company with contracts in 15 states plus Washington DC, to handle the traceability system that tracks transactions and the movement of product through the commercial marijuana supply chain.

Industry officials in California, however, complain that over the past two months, Metrc has been down frequently, with outages lasting up to nine hours at a time.

The downtime prevents cannabis growers, distributors, retailers and other businesses from performing basic functions, such as invoicing and making product transfers to other companies. 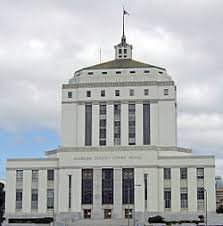 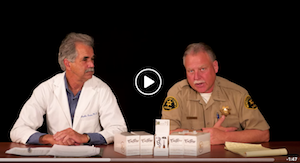