An attorney who successfully sued Humboldt County over its changes to local cannabis laws says he hopes the county will refund cannabis farmers who paid excess taxes for their grows.

A judge ruled earlier this year that the county should have first consulted voters before altering its cannabis tax language so that growers would have to pay taxes for the entire area covered by their permit and not for the actual amount of cannabis they grew.

“They clearly didn’t feel the growers were trustworthy, and their entire planning of all of this stuff was to avoid having to send anyone out (to assess cannabis grows),” said attorney Eugene Denson, who litigated the suit.

“We were saying the changes were illegal,” Denson added. “The consequences of that would be for some growers who grew less than the permit size to get tax refunds.”

The county’s planning staff has recently sought to amend its cannabis laws, including by changing the ordinance back to taxing growers themselves and not landowners — another charge in the lawsuit that a judge ruled favorably on this year.

Denson represents the Humboldt-Mendocino Marijuana Advocacy Project, which sued the county over its regulation of legal cannabis in years past. 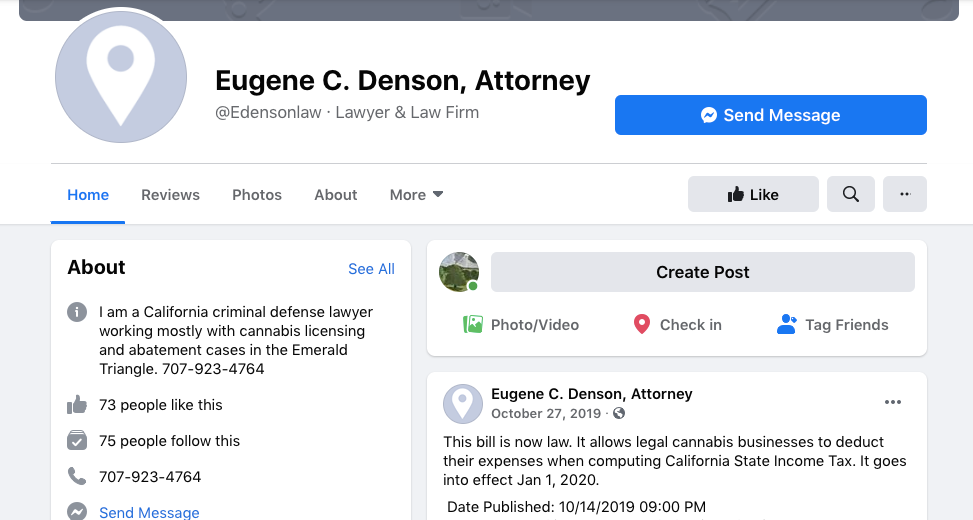 At recent meetings, including on Tuesday, the county’s Board of Supervisors entered closed session to discuss litigation involving the group. The board has not reported actions taken in closed session out to the public.

A county spokesperson did not provide comment for this story by the publishing deadline on Wednesday. John Bartholomew, the county’s treasurer-tax collector, said Wednesday he wasn’t familiar enough with the lawsuit to provide comment on its details. 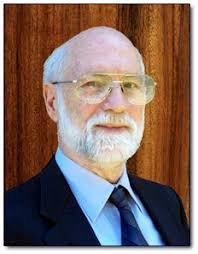