Research Says You Can Use Cannabis To Stop Using Cannabis.. Maybe? 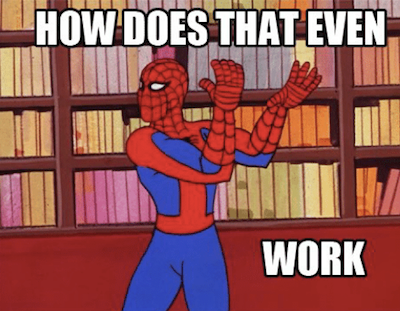 Sounds like a bit of a non sequitor but according the the results of a study just published in the Lancet (UK) it might well be a possibility ?

The study is the first to report that daily prescribed medical-use CBD use can cause reduction in cannabis use among people with cannabis use disorder, but the four-week study was not designed to provide robust estimates of the magnitude or duration of efficacy and further studies are needed.

Prescription medication of cannabis extract cannabidiol, or CBD, is safe for daily use in treating cannabis use disorder, and could help people to cut down on cannabis use, according to an initial randomised controlled trial published in The Lancet Psychiatry journal.

The study is the first to report that daily prescribed medical-use CBD use can cause reduction in cannabis use among people with cannabis use disorder, but the four-week study was not designed to provide robust estimates of the magnitude or duration of efficacy and further studies are needed.

Researchers found an optimal daily dose of between 400mg and 800mg of CBD, which is considerably higher than concentrations found in CBD products that are available without prescription (which typically contain around 25mg CBD). They warn that such products should not be used for medicinal purposes.

Dr Tom Freeman, the study’s lead author and Director of the Addiction and Mental Health Group at the University of Bath, UK, said: “Our study provides the first causal evidence to support cannabidiol, or CBD, as a treatment for cannabis use disorders. This is encouraging, as there are currently no drug treatments for cannabis addiction. CBD products are widely available in many countries but we would not advise people to self-medicate with these products. People with concerns about their cannabis use should always speak to a healthcare professional in the first instance.” [1]

Cannabidiol, also known as CBD, is one of more than 80 chemicals present in cannabis. By itself, CBD has been reported to induce feelings of relaxation and calm, but it does not cause the “high” associated with cannabis use, which is caused by a different chemical called tetrahydrocannabinol, or THC. As a result, CBD is sold legally in many countries in oils, capsules, creams, tea and other products.

Previous studies have suggested that taking CBD products could help to reduce withdrawal symptoms in people who are actively trying to quit cannabis use. However, it hasn’t been possible to determine whether these effects were due to CBD, because the studies either used an open-label design (where the participants knew what medications they were taking and so the results could have been biased), or CBD was given together with THC so it wasn’t possible to say to which chemical the effects were attributable.

In this latest study, researchers carried out the first randomised clinical trial of cannabidiol for the treatment of cannabis addiction. All 82 people who took part in the study had been diagnosed with a cannabis use disorder of at least moderate severity, which means they experienced at least four out of 11 possible symptoms of addiction. They had all expressed a desire to quit within the next month, and had tried to quit on at least one occasion before.

Participants were randomly assigned to treatment groups and asked to take two capsules of CBD twice daily for four weeks. The placebo group were given sham capsules containing no CBD, while the others received a daily dose of either 200mg, 400mg or 800mg CBD. All of the participants received six counselling sessions designed to help them quit using cannabis, which took place before and during the study period.

Weekly urine samples were tested for levels of THC to assess how much cannabis had been consumed in the past week. Participants were also asked to report how many days they had abstained from using cannabis that week.

The trial used an adaptive design to identify which doses of CBD were effective or ineffective compared to placebo. In the first stage of the trial, 12 people per group were assigned to either placebo, 200mg, 400mg or 800mg CBD (48 total). After the first phase of the study, the 200mg dose was found to be ineffective and these participants were removed from the trial. A further 34 people were recruited to the second stage of the study and randomly assigned to receive daily doses of either the placebo (11 people), 400mg CBD (12 people) or 800mg CBD (11 people).

The researchers observed no difference in side effects experienced by the placebo group and those receiving any dose of CBD. 77 of 82 participants completed the treatment and those who dropped out did so because of missing study visits, being lost to follow up, not taking the study medication, or taking additional medications, and not because of the CBD treatment. There were no serious adverse events during the study, suggesting that CBD is safe and well tolerated at the doses tested.

Professor Valerie Curran, senior author and Director of the Clinical Psychopharmacology Unit at University College London, UK, said: “Our findings indicate that CBD doses ranging from 400mg to 800mg daily have the potential to reduce cannabis use in clinical settings, but higher doses are unlikely to bring any additional benefit. Larger studies are needed to determine the magnitude of the benefits of daily CBD for reducing cannabis use.” [1]

The study was carried out over a four week treatment period with follow up extending to six months. The researchers say additional research is needed to investigate the extent to which their findings translate to different durations of treatment. Studies are also needed to investigate whether CBD directly reduces cannabis use or if it reduces other mental health symptoms which might indirectly affect cannabis use, such as anxiety.

The labels have been added to this press release as part of a project run by the Academy of Medical Sciences seeking to improve the communication of evidence. For more information, please see: http://www.sciencemediacentre.org/wp-content/uploads/2018/01/AMS-press-release-labelling-system-GUIDANCE.pdf if you have any questions or feedback, please contact The Lancet press office pressoffice@lancet.com

[1] Quote direct from author and cannot be found in the text of the Article. 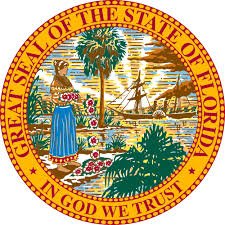 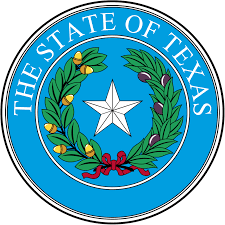