Ganjapreneur reports on this great idea for keeping our pets safe. 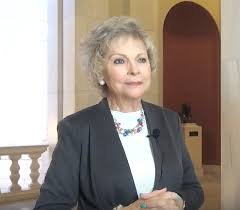 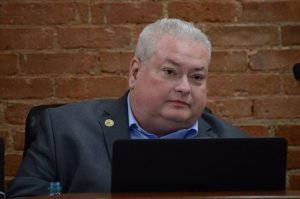 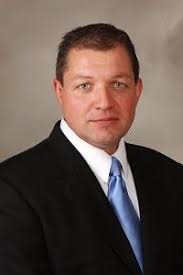 There are too many dodgy companies exploiting humans already so we imagine they and others would have no compunction in doing the same to animals in order to profit.

Rhode Island lawmakers will consider letting veterinarians certify domestic pets for medical cannabis access. Qualifying conditions for pets would include “any condition … that would be a ‘debilitating medical condition’ if it were suffered by a person.”

A bill introduced this week in Rhode Island would allow veterinarians to certify pets for medical cannabis access for “any condition suffered by a domestic pet that would be a ‘debilitating medical condition’ if it were suffered by a person.”

Let’s hope that at a Federal level a representative or two seeks to put a hold on something like MORE until either provisions are written into exisiting draft Federal legislation re cannabis or somebody puts up another bill entirely to protect domestic pets & livestock. 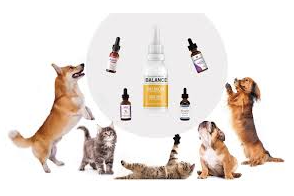