A rather odd story from Indonesia Expat

Mataram Immigration Office officers in West Nusa Tenggara have deported a Russian male with the initials KK, aged 27 due to endangering and disturbing public order after allegedly consuming magic mushrooms.

Acting Head of Immigration Technology and Information I Made Surya Artha on Tuesday 10th August 2022 confirmed the deportation which was closely monitored by officers from Zainuddin Abdul Madjid International Airport (BIZAM) to Ngurah Rai Airport, Bali. 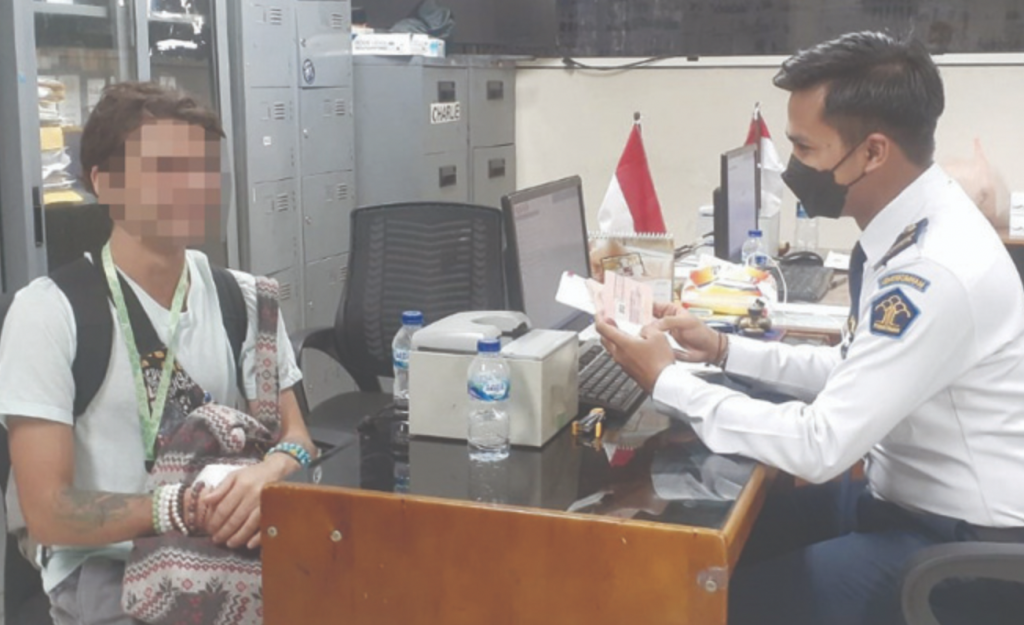 The man was arrested and detained after going on a rampage in Gili Trawangan, North Lombok on 21st July 2022, disturbing other tourists who were enjoying their vacation. His actions were considered dangerous to visitors in the tourist area.

Local residents suspect that KK triggered unrest due to the influence of magic mushrooms or wild mushrooms. The fungi causes hallucinations and can lead to the person consuming them to forget oneself.

KK was subsequently treated at the Mutiara Sukma Mental Hospital (RSJ) in Mataram for a check on his mental state.

Immigration detained him under article 75 paragraph (1) of law number 6 of 2011 concerning immigration. KK was considered a threat to public security and order.

“For this reason, immigration administration action in the form of deportation was imposed,” he said.

Surya emphasised that immigration in Indonesia adheres to a selective policy. This means that only foreigners who provide benefits and do not endanger security and public order are allowed to enter and be in Indonesia.

“If there are foreigners who make trouble like the KK case, it is certainly not worth letting them stay in our country,” he said.