SAFE Bill To Be Re-Introduced Thursday 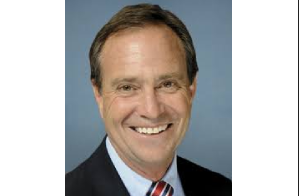 The best ear on the ground in Washington is reporting this, Marijuana Moment.

A bill to protect banks that service state-legal marijuana businesses from being penalized by federal regulators will be refiled in the House on Thursday, multiple sources confirmed to Marijuana Moment.

Rep. Ed Perlmutter (D-CO), and a bipartisan group of cosponsors will be reintroducing the legislation, titled the Secure and Fair Enforcement (SAFE) Banking Act. The measure cleared the House along largely bipartisan lines during the last Congress, but it did not advance in the Senate under Republican control.

With Democrats now in control of the House, Senate and White House, industry stakeholders are hopeful that the legislation will stand a solid chance of becoming law this year. A companion Senate version of the bill is expected to be filed next week.

The SAFE Banking Act would ensure that financial institutions could take on cannabis business clients without facing federal penalties. Fear of sanctions has kept many banks and credit unions from working with the industry, forcing marijuana firms to operate on a cash basis that makes them targets of crime and creates complications for financial regulators.

Congressional Marijuana Banking Bill Will Be Reintroduced On Thursday 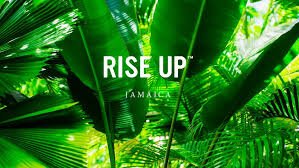