Schwazze, a Denver-based cannabis company, on Monday said it acquired six retail outlets from Colorado competitor Star Buds in a cash and stock deal worth $37.1 million.

The deal announced Monday was a partial step toward completing a $118 million acquisition of all 13 Star Buds stores and a cultivation facility that Schwazze agreed to in June. 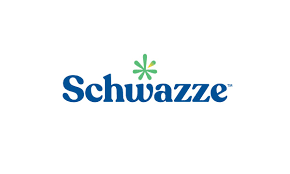