The Scots Daily Record writes about either his misfortune or plain stupidity, depending which way you look at it…. It is understood they doubted McKeown’s claims he was a solicitor when he arrived at Glasgow Sheriff Court wearing a Celtic training top. A lawyer has admitted being in possession of cannabis in court.

Michael McKeown was caught with the drug when he was searched by police.

The 51-year-old was preparing to represent a client when court staff alerted officers.

It is understood they doubted McKeown’s claims he was a solicitor when he arrived at Glasgow Sheriff Court wearing a Celtic training top.

Police stopped and searched him and found a small quantity of cannabis.

McKeown, a partner at law firm Callaghan McKeown & Co, admitted an offence under the Misuse of Drugs Act 1971. 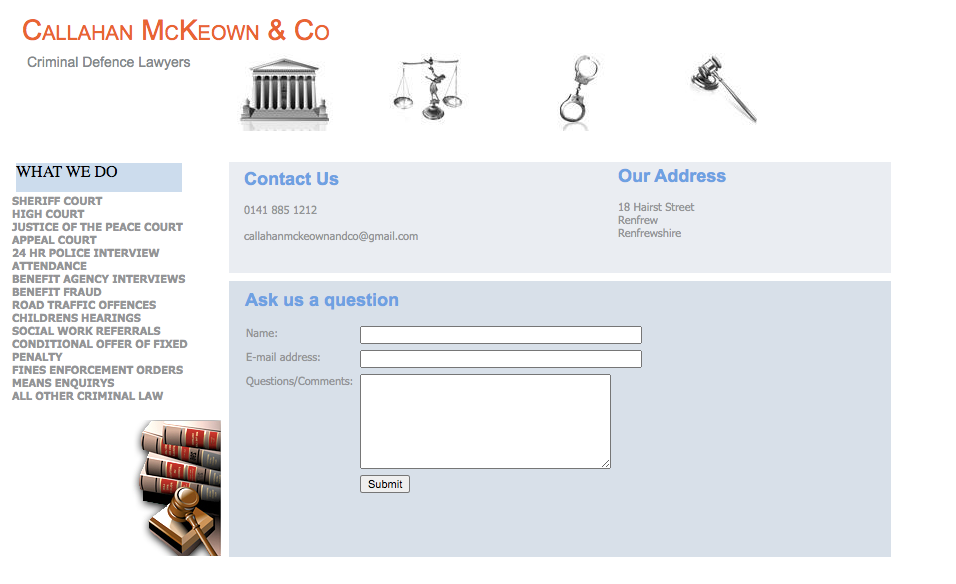 He was handed a fiscal fine of £325 after being detained on April 6.

The direct measure is an alternative to prosecution. It means the offender is spared a court appearance and escapes a full criminal record.

Emergency legislation passed by Holyrood allowed courts to increase the maximum fiscal fine from £300 to £500 to help prevent a backlog of cases during the Covid-19 outbreak.

A source close to McKeown said he had been struggling to cope with lockdown conditions at the time of the offence.

He now faces being censured by legal watchdogs over the incident, which has been described as a “personal disaster”.