Sea Change at the CCC

Camargo joins the Commission from AT&T, where she served as telecomm giant’s Regional Director for External Affairs in New England.  Prior to that position, Camargo worked as Senior Policy Advisor for the Executive Office of Public Safety and Security in Deval Patrick’s administration. Stebbins joins the Commission with a wealth of state regulatory experience after having served as a Commissioner on the Massachusetts Gaming Commission for the past 8 years.  Before joining the Gaming Commission, the western MA native served two terms on the Springfield City Council and earlier worked in the administrations of Governors Weld and Cellucci.

Camargo and Stebbins will join a Commission that will shortly begin enforcing new regulations approved on November 30.  They will also join a shorthanded body following Commissioner Britte McBride’s recent resignation.  A replacement has not yet been named for former Commissioner McBride.

Sea Change at the CCC 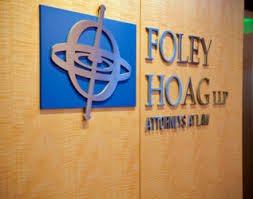