Prosecutors charged Helios Raphael Dayspring, 35, of San Luis Obispo with one count of bribery and one count of subscribing to a false 2018 income tax return, when he allegedly deliberately failed to report millions of dollars to the IRS, according to a U.S. Department of Justice news release.

Dayspring allegedly paid the late District 3 supervisor $32,000 in cash and money orders in exchange for beneficial votes on issues related to his farms, including those in favor of legislation that allowed cannabis grows to operate before receiving final permit approvals, the release said. 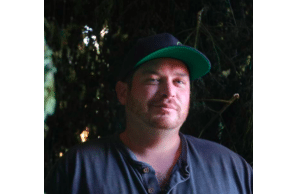