MMCap won their motion to dismiss the suit which was an attempt by Andy Defrancesco and Sol Global Investments to stop litigation against them in Canada tied to an alleged conspiracy scheme involving repayment of a $50 million loan.

The loan was backed by the stock Sol Global owned in a hot cannabis IPO called Verano. Cannabis Law Report was first to report on the blockbuster litigation brought by 1235 Fund LP against Defrancesco personally which says their contract allows them to demand a $500,000,000 repayment.

In the end, defendants never consented to personal jurisdiction in New York or waived the objection; thus, this action is dismissed. Moreover, jurisdictional discovery is unwarrantedbecause the complaint does not make a sufficient start at suggesting there could evenpossibly be a basis for New York jurisdiction.

When the news first broke on 1235 Fund’s claims Sol Global tried to say that they will be asking the Ontario court to stay the 1235 Fund LP case because the NY State court case had been filed first. The legal move is mute now and MMCap can move forward in the proper court venue.

It also appears the hedge fund wants to demand a receiver be appointed so the valuable Verano stock can be protected. It’s unclear if Defrancesco hasn’t already sold off the stock though; so 1235 Fund LP can go after his personal wealth because Andy Defrancesco signed a personal guarantee. 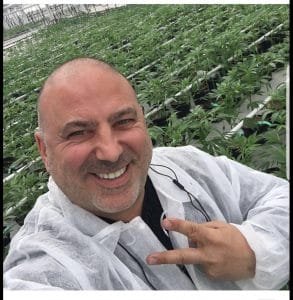 The Verano shares were one of Sol Global’s most valuable asset.

MMCap fund is run by Matt MacIssac and Hillel Meltz. The fund is known for asset backed lending with double digit returns for investors.  According to the statement of claims filed in the commercial list department of an Ontario court, Andy Defrancesco came to MMCap in the summer of 2019 after a series of failed investments left Sol Global cash poor and with bad credit. No one would lend Sol Global money and outside investors had dried up after Defrancesco was named as being part of a scheme to manipulate the stock of Aphria.

1235 Fund LP was Sol Global’s lender of last resort and as a result court documents show Defrancesco gave away the farm to get the loan through. Then when it was time to pay up Sol Global basically reneged on the collateral backed contract and began a game of cat and mouse making false promises of payment while secretly planning on suing 1235 Fund for demanding the loan be repaid in Verano shares instead of cash, according to court filings.

According to people who work on Bay St, Defrancesco was bragging he had made triple digit millions off the Verano-Sol Global deal and the sale of Sol Global’s Florida cannabis farm to Cresco Labs.

Local Miami news reported the Defranceso’s were home at the time of the invasion but escaped unharmed. A few of Defrancesco’s expensive sports cars were taken like his Lamborghini SUV.

Defrancesco bought the home for $19.2 million in the summer of 2018 after he’d raked in millions for the alleged Aphria cannabis asset sale scheme. 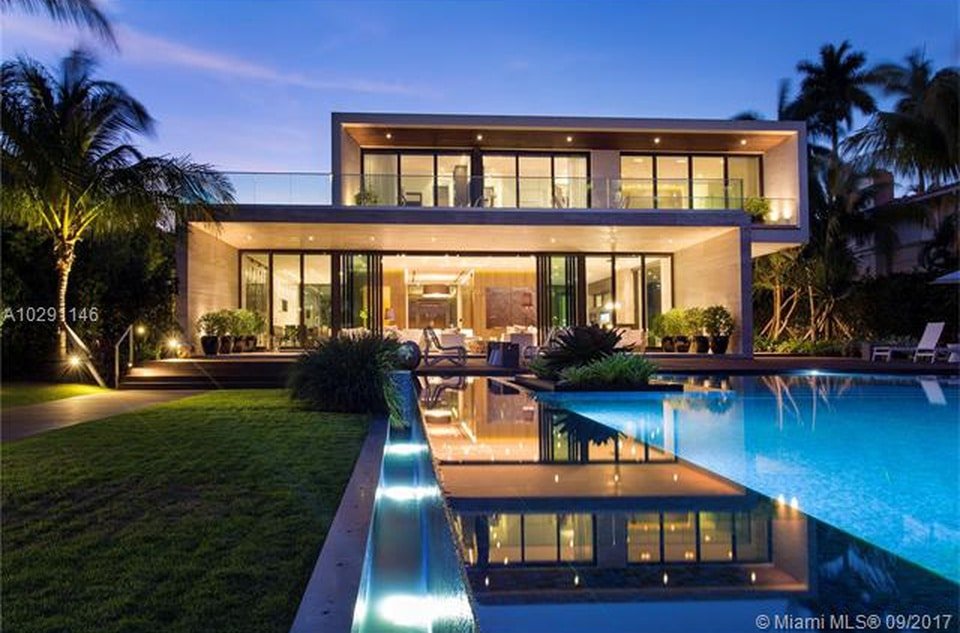 1235 Fund LP could ask the New York court for sanctions, along with attorney fees, against Quinn Emanuel attorney Alex Spiro for filing a frivolous lawsuit when he allegedly knew his legal arguments wouldn’t hold up in court.

Spiro wouldn’t comment on if he expects to be sanctioned. He did try and spin his court case getting tossed saying, “the case against MMcap is anything but lost and the case will proceed in Canada, where Sol will prevail.” Sol Global, Andy Defrancesco, Catherine Defrancesco and some of the Defrancesco’s personal investing llc’s are defendants in the Canadian case.

Andy Defrancesco did not respond to an email for comment.

READ THE DECISION IN FULL

Editor’s note: Andy Defrancesco has reached out via a lawyer we’ve never heard of and says the MMCap lawsuit against him and Sol Global doesn’t state a claim of fraud and thinks MMCap is only suing him for breach of contract.

We disagree  that this is just a breach of contract case, which is evident in the fact that a $50 million debt owned by Sol Global has turned into a $500 million lawsuit.

The legal term the Canadian lawsuit uses as a statement of claim is conspiracy and breach of duty of good faith.

The allegations in 1235 Fund initial suit detail how Sol Global’s lawyers misled the hedge fund regarding their intentions for repayment for the $50 million debt. The legal filings also accuse Sol Global of making false statements in their financial filings to deflect from the actual contractual issues that could force Sol Global to owe 1235 Fund mega millions. This was done during the same time Verano was going public and Defrancesco and his alleged paid promoters were pushing main street investors into Sol Global stock on social media because they supposedly could cash out millions of valuable Verano stock without mentioning that the stock was pledged as collateral to another company (1235 Fund).

In our opinion these combined actions describe alleged serious misconduct on the part of Defrancesco and Sol Global and could catch the eye of regulators for stock manipulation. 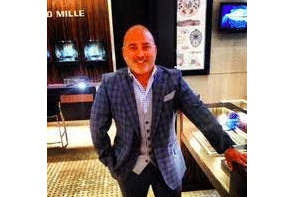