DOVER, DELAWARE – State Auditor Kathy McGuiness released a report today showing that Delaware could realize more than $43 million in annual tax revenue from the regulation and taxation of legal marijuana.

In a new special report titled “Millions in Revenue Anticipated from Legalizing Marijuana in Delaware,” McGuiness said that regulating the sale of marijuana for adult use would also allow for new business formation and the creation of more than 1,000 new jobs over five years.

“Forty-three million dollars in state tax revenue would be a boon to Delaware’s coffers,” McGuiness said. “That money could be used to plug budget holes in the short term and would continue to provide revenue for all kinds of important initiatives in the long term.”

The special report uses publicly available data to determine that legalizing marijuana use for adults 21 and older would create a $215 million industry in the state. It assumes a reasonable 20 percent excise tax to reach the $43 million figure.

“Statistics show that public opinion on allowing recreational marijuana for adult use has changed dramatically in the last few years, with a majority of Delawareans now supporting it,” McGuiness said. “The prohibition on marijuana has only led to a robust black market, which could be minimized by responsible and thoughtful legalization.”

The report also examines other states’ current or proposed regulatory frameworks for taxing the cultivation and sale of recreational marijuana.

“With neighboring states either legalizing it or considering doing so, taking action now is the only way to prevent Delaware from being at a competitive disadvantage in the future,” McGuiness said. “The First State cannot and should not be the last state to approve legalization in the region.” 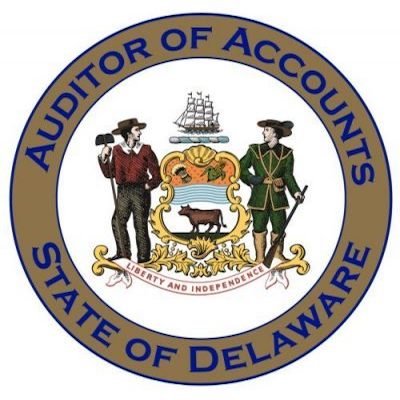