Straya You Can Buy Low Dose CBD Legally From Pharmacists.. But Don’t Try As There Isn’t Any Available & By The Way Smoking Cannabis Makes You Stupid

A) Smoking cannabis all the time is bad for you. …“Compared to non-users, regular cannabis users were more likely to engage in high-risk alcohol consumption, smoke tobacco, use other illicit drugs and not be in a relationship at age 35,” Dr Chan said.

Let’s start with the available, non available, low dose CBD conundrum and the fact that the AMA aren’t fans of CBD..so all in all it’s a good start!

Low dose cannabis oil can be bought over the counter at pharmacies from Monday for the first time, but don’t expect to find any for at least six months as none has been approved for sale yet.

Manufacturers are working at a “lightning” rate to get products approved for sale in pharmacies, the former president of the Pharmacy Guild of Australia, Kos Sclavos, said. 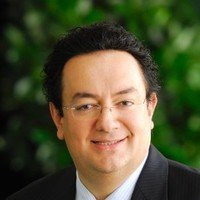 Hygeia Health Strategies Director Kos Sclavos has been at the forefront of the heath industry and the pharmacy profession for nearly two decades, leading major initiatives and using his insight to assist in shaping government policy and implementing programs and strategies. – Kos assists organisations with developing and executing strategies from start-to-finish, as well as the goals and initiatives that support them. – Kos provides insight and assistance with the development of strategies for pharmacy, as well as outlining and developing frameworks and program implementation. – Kos liaises with government officials across the federal, state and local political landscape, as well as public servants and advisers at all levels. – eHealth is transforming the health system. Kos works with organisations to develop sustainable competitive advantage and ensures policy makers are kept aware of each organisation’s role in this changing landscape. – Kos uses his well-honed communication skills to deliver industry presentations, facilitate workshops and run senior management team education sessions. (Source Linked In)

FreshLeaf Analytics, specialists in the Australian medicinal cannabis industry, said the first company to get its product on chemists’ shelves will have a significant advantage in a market estimated to exceed $200 million a year.

The Therapeutic Goods Administration (TGA) announced in December that it would “down-schedule” some low dose cannabidiol (CBD) preparations of up to 150 mg a day to allow pharmacists to dispense this medicine without a prescription.

The Australian Medical Association opposed the proposal to sell cannabidiol over the counter. A spokesperson said it had not changed its position.

Dr Jansen said his practice specialising in medicinal cannabis was passionate about CBD because it was life-changing for about a quarter of patients.

To register a product, a company must demonstrate that the products are high quality, safe, and efficacious. This is a time-consuming process,

Products may not appear on shelves until  next year.

Meanwhile news just in from the trope schools of reefer madness !

Regular cannabis use has harmful effects regardless of the age a person starts using, a University of Queensland-led study has found.The study examined people who began regular cannabis use in high school or in their early 20s, and compared both with non-users.Lead author Dr Gary Chan from UQ’s National Centre for Youth Substance Use Research said the results linked regular cannabis use with negative life outcomes by age 35. 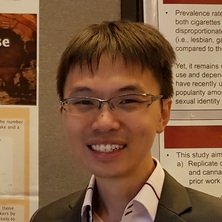 “Compared to non-users, regular cannabis users were more likely to engage in high-risk alcohol consumption, smoke tobacco, use other illicit drugs and not be in a relationship at age 35,” Dr Chan said.

“These outcomes were more common among those who started using cannabis regularly in adolescence.

“They were also at higher risk of depression and less likely to have a paid job.

“Overall, regular use of cannabis – more than weekly and especially daily use – was found to have harmful consequences, regardless of the age people began using it.”

Dr Chan said many previous studies had documented the harms associated with regular cannabis use in teens, but few have looked at the adverse consequences associated with use from young adulthood.

“Two-thirds of people who use cannabis regularly started use in their early 20s,” he said.

“Because adult-onset is a lot more common than adolescent on-set, most of the harms associated with cannabis are in fact in the group who begin later on.”

“Those who began regular use as a young adult accounted for the highest proportion of subsequent illicit drug use and tobacco use in the population, and a much higher proportion of high-risk drinking.

Dr Chan said the findings should be used to inform the public about the risks of regular cannabis use.

“Public health agencies and policy makers need to deliver a clear and strong message to the public that regular cannabis use is harmful, regardless of when an individual initiates its use,” he said.

“This is particularly important for jurisdictions that have already legalised recreational cannabis, such as Canada and some US states.”

The study was conducted in collaboration with Murdoch Children’s Research Institute and the University of Melbourne.

A study has found that adolescents who frequently use cannabis may experience a decline in Intelligence Quotient (IQ) over time. The findings of the research provide further insight into the harmful neurological and cognitive effects of frequent cannabis use on young people.

The paper, led by researchers at RCSI University of Medicine and Health Sciences, is published in Psychological Medicine.

The results revealed that there were declines of approximately 2 IQ points over time in those who use cannabis frequently compared to those who didn’t use cannabis.

Further analysis suggested that this decline in IQ points was primarily related to reduction in verbal IQ.

“Previous research tells us that young people who use cannabis frequently have worse outcomes in life than their peers and are at increased risk for serious mental illnesses like schizophrenia. Loss of IQ points early in life could have significant effects on performance in school and college and later employment prospects,” commented senior author on the paper Professor Mary Cannon, Professor of Psychiatric Epidemiology and Youth Mental Health, RCSI. 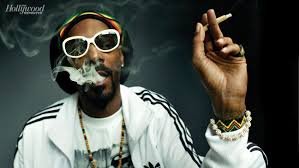 Net Worth $US150 Million 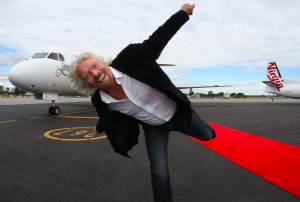 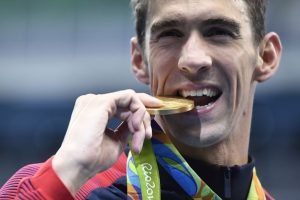 “Cannabis use during youth is of great concern as the developing brain may be particularly susceptible to harm during this period. The findings of this study help us to further understand this important public health issue,” said Dr. Emmet Power, Clinical Research Fellow at RCSI and first author on the study. 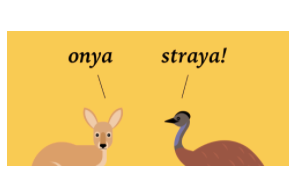