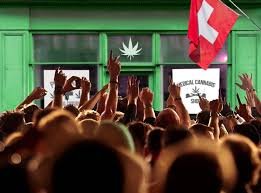 Switzerland’s government will allow 5,000 citizens to use cannabis legally, as part of a country-wide clinical trial.

Lawmakers backed scientific studies into the impact of cannabis on public health and safety, ahead of potential regulation, however any rule change is unlikely to occur in the next decade unless fast-tracked.

Those who sign up to the trial would receive a small amount of cannabis each month, to smoke or eat.

The government has said the studies will have strict controls; trialists must be over 18, be residents in the city where the tests are being carried out, and already using the drug.

It is estimated about 500,000 of Switzerland’s 8.45m population regularly parkate, despite the current criminalisation. Around 40 percent of men and 33 percent of Swiss women have tried it at least at least once in their lives, according to domestic statistics.

To avoid the obvious consequences of handing out free cannabis to members of the public, trialists will be given a ‘cannabis ID’ when they sign up, and be forbidden from passing on the drug or reselling it for the five years it is expected the study will take.

Multiple Swiss cities and institutions have announced they would be willing to support the plan and take part, however the plans must first gain approval from the relatively hardline Swiss parliament before anything concrete appears.

One previous attempt to get a cannabis trial up and running was shot down in parliament as politicians believed it would lead to full-scale recreational use legalisation.

The plans have made their way back to parliament with a more robust framework and tighter controls around the trial environment.

As a bastion of global healthcare, Switzerland appears to be moving with the pro-cannabis trend sweeping across much of Europe.

A non-European Union member, Switzerland is free to develop its own laws at its own pace, and is not bound by the regulations and directives imposed on member states by the European Parliament and Commission in Brussels.

Switzerland’s black market for cannabis is advanced, and legislators have been warned there is very little quality control, and no regulation of some of the stronger strains could have a detrimental impact on users.

Should the plan be approved it will trigger a ten-year research period involving several studies. Following that, the government will assess the results and consider next steps.

Currently, consumption of cannabis containing up to one percent tetrahydrocannabinol (THC) is legal. This is a greater amount than anywhere else in Europe, but it still won’t get you high.

In 2013, Switzerland decriminalized possession of small amounts of cannabis, 10 grammes or less. Rather than throw the individual in jail and waste time and resources, police issue a $99 on-the-spot penalty.

Experts believe government efforts to shut down illicit cannabis use cost the country around $1bn each year, and that legalisation would bring in around $600m.

Earlier this year, Switzerland’s pharmacies said that cannabis use amongst Swiss residents is up and that legalisation is the only sensible option.

Currently about 3,000 patients currently have the medical exemption necessary to obtain higher THC versions of the plant or drugs, however the process is considered arduous and time-consuming for patients and their carers, leading to calls for a rethink. 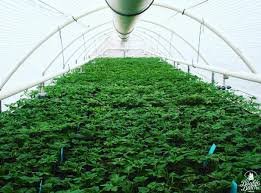 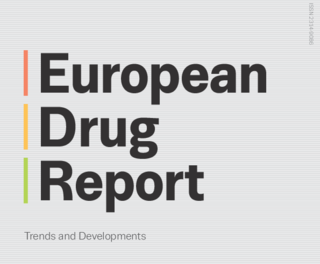 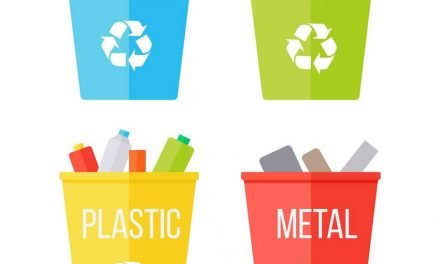