North American cannabis operator TerrAscend is doubling its Pennsylvania footprint with the acquisition of three additional retail outlets for $63 million.

TerrAscend, which has offices in Toronto and New York, signed a definitive agreement to acquire the remaining 90% of KCR Holdings, which operates the medical marijuana dispensaries in northeast Pennsylvania under the name Keystone Canna Remedies.

TerrAscend already owned 10% of KCR. Counting that 10% stake, the three dispensaries are valued at $70 million.

The transaction is expected to close by the end of this quarter, pending regulatory approvals.

“The Pennsylvania medical cannabis market is a key focus for the company,” Jason Wild, TerrAscend executive chairman, said in a news release.

The new 2021 Marijuana Business Factbook projects that MMJ sales in Pennsylvania will reach $775 million-$925 million this year, compared with an estimated $475 million-$600 million in 2020.

Another draw: Pennsylvania is expected to legalize adult-use marijuana in the near future, in part because neighboring New Jersey did so.

TerrAscend has vertically integrated operations in Pennsylvania, New Jersey, and California, and operates the Apothecarium retail chain. The company also is a licensed cannabis producer in Canada. 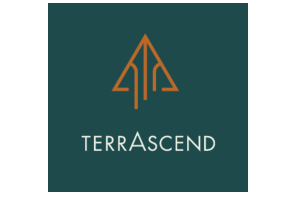