“If we can’t prove our case, we need to dismiss,” said Travis County DA, Margaret Moore.

She explained the new hemp law, signed by Governor Greg Abbott, differentiates legal hemp from illegal marijuana by how much THC (tetrahydrocannabinol) is in the substance, the active ingredient that makes one high.

Law enforcement may struggle to tell the difference between pot and hemp and, for now, police don’t have the capability to test for how much THC is in the plant.

Police will need a machine that Moore said is an estimated $185 thousand dollars, not including additional personnel to operate it. In a meeting with law enforcement on Wednesday, Moore said she learned it would take 8-12 months for the machine to get to police.

“It’s frustrating to me that the legislature passed this bill saying there would be little to no fiscal impact when obviously that is not the case,” she said.

Moore has also asked local law enforcement not to file any felony pot charges unless they consult with her office first.

“So, we can discuss the practicalities of getting the lab testing done, how long it’s going to take and how much it’s going to cost before the charges are filed,” she said.

With hemp as a cousin to marijuana and counties in Houston and San Antonio announcing similar positions following the law, some believe this reaction is a step closer to the state legislature decriminalizing pot.

“I probably speak for some people who would say ‘well, I certainly hope so.’ I don’t know that’s the case, that it’s clear there’s no legislative intent to legalize marijuana with this bill. I think the impact they’ve had on enforcement is an unintended consequence which is a bit disturbing but I don’t think we’re saying that ‘we want to legalize marijuana,” said Moore.

Moore said she’s still mindful of public safety implications of these cases. She said drug offenders who get caught with drugs that warrant a felony charge are appropriately prosecuted while cases that aren’t worth the public funds will be dismissed.

“I think that’s what this community expects us to do,” said Moore. 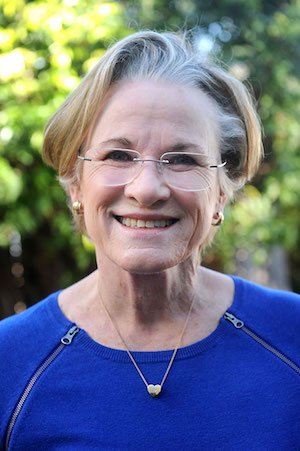