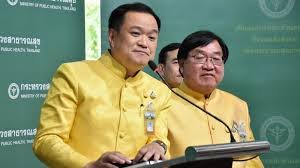 “We are in the process of changing laws to allow the medical use of marijuana freely,” said recently-appointed Health Minister Anutin Charnvirakul, in Bangkok on Wednesday. “We have high confidence that marijuana will be among the major agricultural products for Thai households. We are speeding up the law changes. But there is a process to it.”

In addition to the historic push for “home grow” regulations, Thailand has built what the government describes as the largest, industrial-scale medical marijuana facility in Southeast Asia.

On September 2, Maejo University researchers planted 12,000 new marijuana seedlings in northern Thailand’s Chiang Mai, while government officials looked on. The seedlings were provided by the government’s Department of Medical Service, according to the Asia Times.

The Government Pharmaceutical Organization (GPO) hopes to cultivate the plants to harvest enough ingredients to manufacture one million bottles of cannabis oil, each containing five milliliters, by February 2020.

Not a matter of politics?

“The university will be a center where ordinary people can learn how to plant and grow good quality cannabis. Cannabis is not an issue of politics; it is a product that can benefit people’s health,” Anutin said.

While Anutin claims that cannabis is not a political issue, he caused a commotion in advance of Thailand’s general election in March, by campaigning for the legalization of household cultivation. He led his middle-sized Bhum Jai Thai (Proud to be Thai) party’s campaign earlier this year during parliamentary elections by promising each household could cultivate six marijuana plants. Incidentally, his Bhum Jai Thai party is now part of the ruling coalition.

He also assured his voters of their economic advancement, by proposing the sale of each mature marijuana plant to the government for $2,225. Subsequently, a household could earn $13,350 for selling their entire allotment of six plants. Quite an alluring prospect, considering the average Thai salary is reportedly $8,200 per year, nationwide (or 24,000 baht per month).

Will Thailand Soon Allow Citizens To Grow Cannabis At Home? 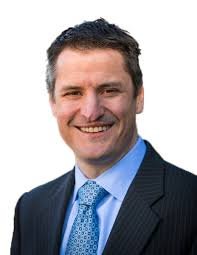 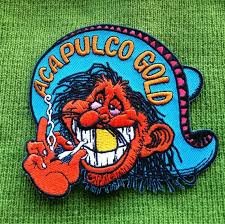