Tobacco, food, and health & beauty interests in Thailand are quickly moving to establish hemp operations under rules announced late last year and published by the government this week.

The state-held Tobacco Authority of Thailand (TOAT) said it has a plan to transition 13,500 tobacco farmers to industrial hemp, and marijuana for the country’s legal medical cannabis market. TOAT said it will start its cannabis operations first by farming hemp, noting it could begin in August pending a ruling by the Council of State regarding its eligibility to take a role in the cannabis industry.

While the Tobacco Authority of Thailand Act stipulates the TOAT can only produce tobacco leaves and other specific plants, the Authority’s governor, Panuphol Rattanakanjanapatra, said he is optimistic that the Council of State will clear TOAT to proceed with hemp production for commercial purposes, with a decision expected as early as next week.

Panuphol said farmers could more than supplant income lost when TOAT cut its purchases of tobacco leaves from farmers to roughly 14,000 tons a year in 2020, down from 22 million tons in 2019, and saw its market share drop from 70% to 55%. The Authority blamed the production slowdown on a tobacco sales slump caused by a new tax that can be as high as 40% depending on the cost of a pack of cigarettes.

But TOAT said it has done a study that shows those farmers can nearly triple income by growing cannabis. The Authority plans to offer a price guarantee for participating farmers, and will first focus on the production of medical and industrial hemp, with plans to plant up to 1,000 rai (~400 acres/160 hectares), Panuphol told the Bangkok Post.

TOAT said it has already held discussions with domestic and international parties regarding development of cannabis supply chains, including financial institutions to support farmers.

TOAT is also to meet with the Government Pharmaceutical Organization and Chulabhorn Research Institute to discuss hemp and cannabis in medical applications, the Authority said.

Meanwhile, major Thai companies have signaled their plans for hemp. CP Foods, a subsidiary of Charoen Pokphand Group, Bangkok, said it is partnering with Maejo University in developing a hemp-based ready-made food line it expects to launch this year. The parent company operates across a wide range of industrial and service sectors in eight business lines, and has investments in 21 countries.

Under the recently published notification from the Ministry of Public Health, hemp can be used as an ingredient in food products, including breakfast cereals, bakery products, beverages, snacks, butter and food supplements. Hemp seed and hemp seed protein can be used in supplements and hemp seed protein powder with a maximum THC limit of 2mg/kg and CBD at 3mg/kg is permitted under the rules.

Another leading Thai company, publicly traded DOD Biotech, said it is developing supplements and skincare products with hemp, partnering with leading retailers including Rojukiss Internation, Beauty Community, and 555 Shopping Company. Manufacturers in Thailand can produce and sell cosmetics with hemp seed oil or hemp seed extract if they do not contain more than 0.2% THC by weight.

Specifically, Thai law allows the use of cannabis stalks, stems, fibers, branches, roots, seeds, seed oils & extracts, and leaves, but prohibits the use of flowers (“tips and inflorescenses”).

Thailand’s general cannabis law as it affects investment, sales and imports is highly restrictive. Cannabis permits in Thailand are granted only to the government and its partners, and hemp products cannot be imported for a period of three years, under rules announced late last year.

The Thai FDA is also pushing to have cannabis included on the National List of Essential Medicines. 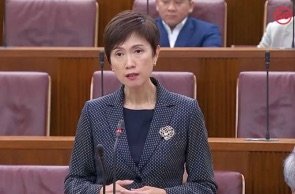 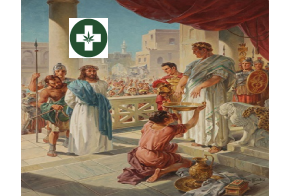 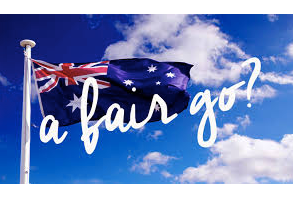 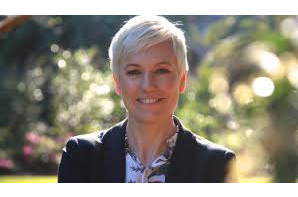