The Boston Cannabis Board Introduces Itself to the Public, Identifies Priorities for Coming Months 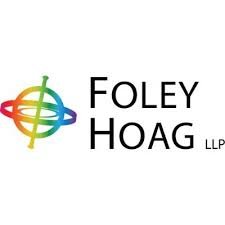 Board members provided an update on the state of play of Boston licensing, noting that the City of Boston has 14 executed host community agreements, of which three are with economic empowerment applicants certified at the state level by the Cannabis Control Commission.    Chairwoman Joyce noted that, as to businesses that have already secured host community agreements, the Board’s “discretionary” role was already complete, and that the Board would issue licenses to existing HCA holders as a ministerial matter following CCC approval and the securing of all necessary permits.

Boston’s Director of Emerging Industries, Alexis Tkachuk, who advises the Board in the capacity of an attorney, told the Board that the three economic empowerment applicants who currently hold HCAs include both the only currently-open adult use dispensary in the City, as well as two applicants awaiting CCC approval.  Attorney Tkachuk further explained that the current HCAs cover such topics as hours of operation, community concerns about signage and security, and payments to the City.

Attorney Tkachuk stated that there were seven additional “ready-to-go” applications pending before the Board, and that the only currently-licensed adult use dispensary in the City – Pure Oasis in Dorchester – had enjoyed a mostly smooth run from a licensing and regulatory perspective since its opening in March (though the Board did not discuss the challenges Pure Oasis has faced in being ordered to close due to COVID-19 for the majority of that time).

Attorney Chayla White then explained the City’s equity program certification process, which involves submission of information on beneficial interests in the applicant business, as well as information about the applicant’s residence in a disproportionately impacted neighborhood, income, and other information.  She noted that the Board intends to make available a wide array of technical assistance to equity program applicants, including help with business operations, recruiting employees, guidance on applications, legal and tax compliance, security, raising funds, and vendors.

Though the meeting did not have a formal Q&A, several attendees utilized Zoom’s chat function to pose questions to the Board.  Many of these questions evinced concerns about the Board’s currently-proposed licensing regulations, which were released for public comment on June 17.  The Board will take public testimony on the proposed regulations on July 8, and intends to hold a meeting to approve final regulations on July 22.

The Boston Cannabis Board Introduces Itself to the Public, Identifies Priorities for Coming Months 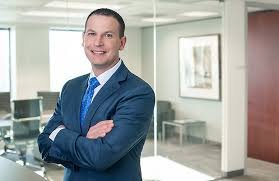 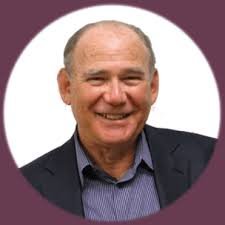