The CannTrust Delisting Has Arrived 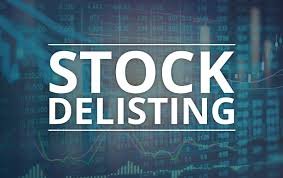 It was always a matter of when and not if.

The Deep Dive reports………It seems that it’s all over for Canntrust Holdings (TSX: TRST) (NYSE: CTST) shareholders. The company confirmed within a news release last night that its equity will be delisted from the major exchanges, and that a cease trade order will remain on the equity.

The delisting, which was all but previously confirmed by the company when it announced that it had obtained creditor protection, is now official. On March 31, the company received a notice from the New York Stock Exchange that the trading of the firms common shares were suspended. An application to the Securities and Exchange Commission is currently pending for the full delisting of the equity. The application is subjection to the completion of applicable procedures.

Much more clarity exists around the firms Toronto Stock Exchange listing, where the equity will be removed from the exchange at the close of market on May 6, 2020. Additionally, the Ontario Securities Commission has advised the company that it would be seeking a cease trade order against the company to prevent trading in the common shares on any exchange in Canada.

The measure by the OSC is a result of the firm obtaining creditor protection, its failure to file required regulatory filings, and its pending delistings from major exchanges.

The only bright side for the company is that it has received partial relief from Health Canada. Canntrust will be allowed to propagate what is referred to as “Mother Plants” at its Niagara facility, indicating that there is a chance that the full suspension may soon be lifted. 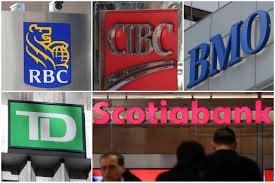 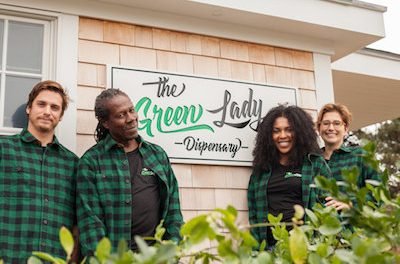 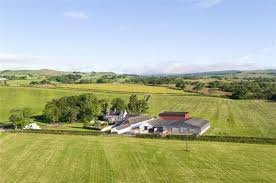