The Consequences of Not Studying History 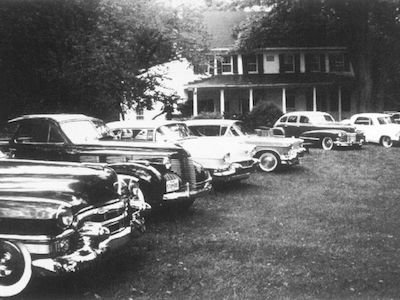 We happened upon an article about a New York conference that both piqued our curiosity and reminded us of another conference which was held in Upstate New York a bit over sixty years ago. MjMicro is an invitational forum that unites publicly traded cannabis companies led by seasoned executives with next level, high net worth investors looking for shorter term ROIs and guaranteed liquidity.

The announcement indicates established companies are invited to present at MjMicro that have proof of concept, revenue streams, audited financials, and valuations justified by public markets.

C-level executives from presenting firms have the opportunity to meet one-on-one with next-level, high-net worth investors, with a focus on discussing structured investments and providing insight into growth plans.

The conference is hosted by MjLink.com Inc., a wholly-owned subsidiary of Social Life Networks, Inc. (OTC: WDLF).  George Jage is President of MjLink.com, which is an A.I. and Blockchain powered cannabis social network technology company. The conference is being held at the Westin Grand Central in Manhattan.

The selection criteria mention “proof of concept, revenue streams, audited financials, and valuations justified by public markets”. Noticeably absent from the list is anything that remotely sounds like a prospectus or offering document, and there is no mention of accreditation of investors or securities registration.

We immediately thought of the wonderful publicity that MedMen received after their CEO and COO pulled a HUGE amount of money out from their public listing on the Toronto Exchange [See MedMen (MMEN.C) goes public Tuesday, but three executives will make most of the money on the deal and The CEO of the biggest cannabis company in the US reveals what’s next following a $682 million acquisition ]

The conference raises numerous questions related to securities laws, the access to capital markets by cannabis industry companies prior to the removal of cannabis from the Controlled Substances Act [“CSA”] by the DEA or Congress, and the level of scrutiny that both public companies and individual investors can expect. As an example consider the disclosure requirements in California for those that acquire a “Financial Interest” in a cannabis business.

The description of the conference caused us to recall a meeting that took place in Apalachin, New York on November 14, 1957. Let’s digress and provide some history on the meeting.

FBI Director J. Edgar Hoover had dismissed organized crime as a significant issue, until the Apalachin event cast the subject onto center stage. Shortly after the raid, Hoover acknowledged the seriousness of organized crime in the U.S.

The crackdown on the underworld’s supposedly smart rulers that caused the FBI to acknowledge the seriousness of organized crime came about through a piece of stupidity which would have consigned a lesser hood to the untender mercies of the execution squad.

On Wednesday, the group began converging on the remote and palatial estate of Joseph Barbara, once a prominent mobster in the Pittsburgh area who more recently had fronted his activities by running a soda bottling business in and about Binghamton.

As befits a man of standing who prefers privacy, Barbara got himself a fine house, away from neighbors, in Apalachin, and who came and went presumably was nobody’s business. The estate was big, but not big enough for the gathering envisioned for this week.

To meet the emergency, Barbara put out calls to the motels in the vicinity of Binghamton for rooms for his guests. He wanted the best and never mind the price.

Now police, including Tioga County’s local cops and the state police, make a business of checking what goes on in local establishments, including motels. The request for a large number of rooms coming from Barbara, and especially Barbara, aroused official interest. [See Sixty-two top mafia leaders were seized in the Apalachin Meeting in 1957 and another story here]

The story goes that nearly 100 men, including Mafiosi from all over the U.S., Canada and abroad, such as Bonanno, Luciano, Genovese and Gambino, just to name a few, came to Apalachin for a barbecue and to visit their ill friend, Barbara, who had suffered a heart attack. But the real agenda was to discuss Mafia affairs.

Before the raid, two local state troopers, Edgar Croswell and Vincent Vasisko, were tipped off while investigating an issue at a Vestal motel when they learned that Barbara’s son, Joseph Jr., was looking for a large number of rooms for a so-called beverage meeting. This aroused suspicions, and since Croswell had been keeping tabs on Barbara’s activities just before the raid, all eyes watched over Barbara until the Nov. 14, 1957 police surprise by Croswell, Vasisko and treasury and federal agents. A check of flashy automobile license plates confirmed that vehicles were registered to several known criminals.

Many meeting attendees fled into the woods surrounding the property, and those who attempted to escape by car were met by roadblocks. As many as 60 or more were apprehended and detained. In January 1959, 20 were charged with conspiring to obstruct justice (by lying about the reason for the meeting) along with fines and prison sentences, yet the convictions never stuck.

George Santayana may have gotten it right when he said, “Those that do not study history are condemned to repeat its mistakes”. 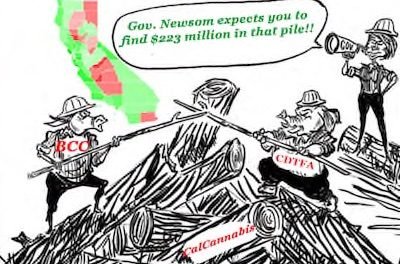 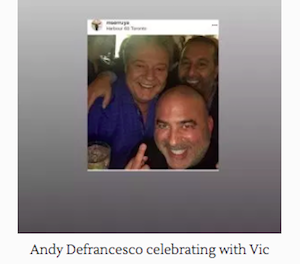 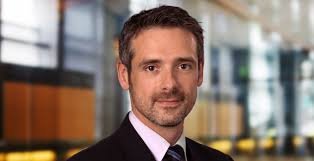