Lyndall Fraker was an unconventional choice when Gov. Mike Parson tapped him to lead Missouri into the legal marijuana realm.

A termed-out House member, farmer and former Walmart manager who said he had never used cannabis himself, Fraker had no medical background. A powerful House colleague even introduced a bill that would have effectively thrown him out of the job — which pays $95,000.

But the bill requiring that the post be filled by a pharmacist didn’t go anywhere. And since taking over, Fraker and his small team have hit the tight deadlines mandated by the constitutional amendment voters passed in November. So far, things are running smoothly.

“He has really thrown himself into this job,” said Jack Cardetti, a Democratic political strategist who spearheaded the medical marijuana legalization campaign. “The implementation of Missouri’s program to this point far exceeds our expectation.”

Cardetti noted that in other states, medical marijuana programs have been beset by delays and even litigation.

In Oklahoma, for instance, regulators tried to place restrictions on the program that weren’t allowed under the ballot initiative passed by voters there. That led to multiple lawsuits and the state’s attorney general eventually stepped in.

But so far Missouri has seen none of that.

In fact, Fraker’s team got patient applications out a week ahead of schedule — in late June — and Cardetti said some people have already received their medical marijuana cards, again ahead of schedule.

“When he was chosen to lead this agency he clearly took that responsibility seriously,” Cardetti said. “He understood the magnitude of getting this right for patients, and he’s just done a really nice job.”

But the biggest challenges lie ahead for Fraker and his team. On Aug. 3, they will start accepting applications for licenses to grow, manufacture, sell and test marijuana products. A third-party contractor will score them, and the state will have to start doling out licenses by the end of the year.

Nearly 600 businesses statewide have already pre-filed applications (along with non-refundable fees totaling more than $4 million). Many will be turned down, especially in the Kansas City area. 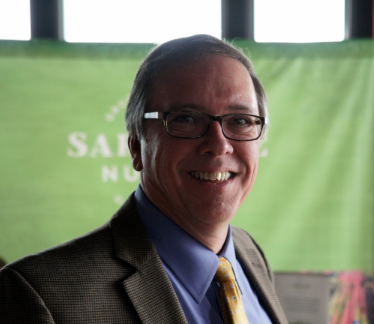